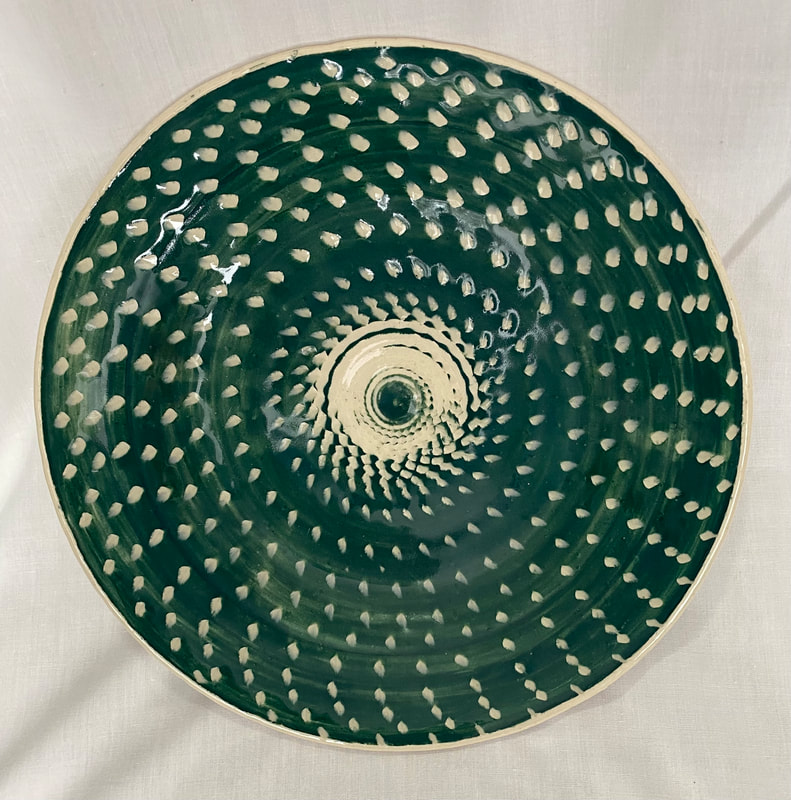 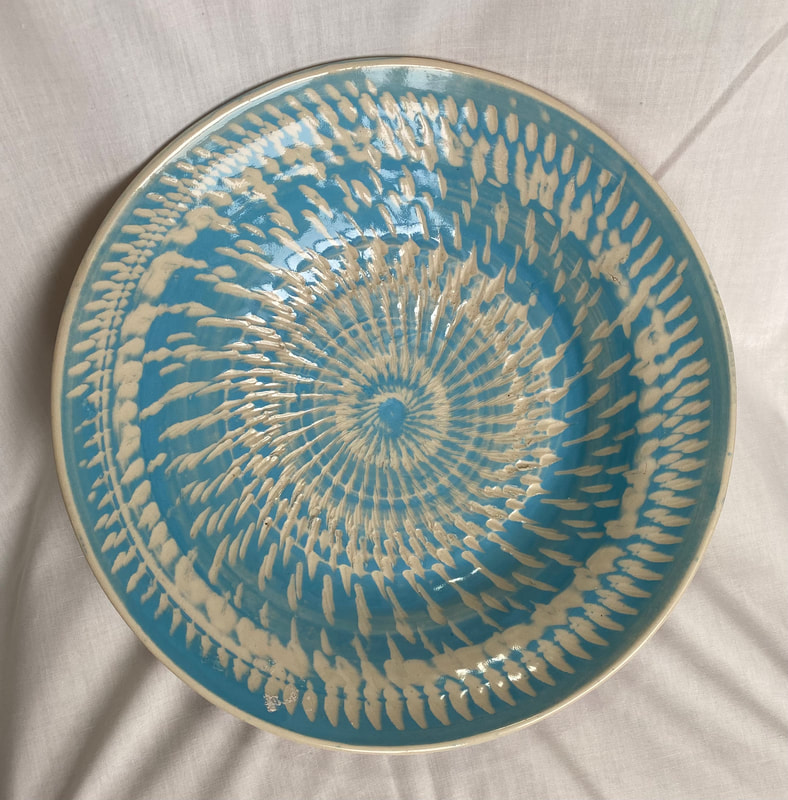 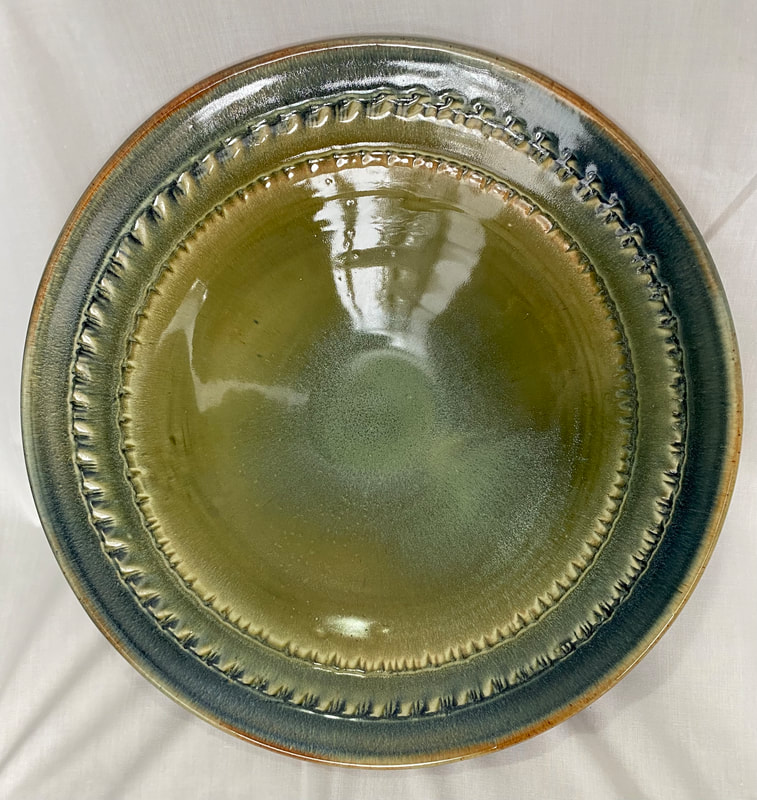 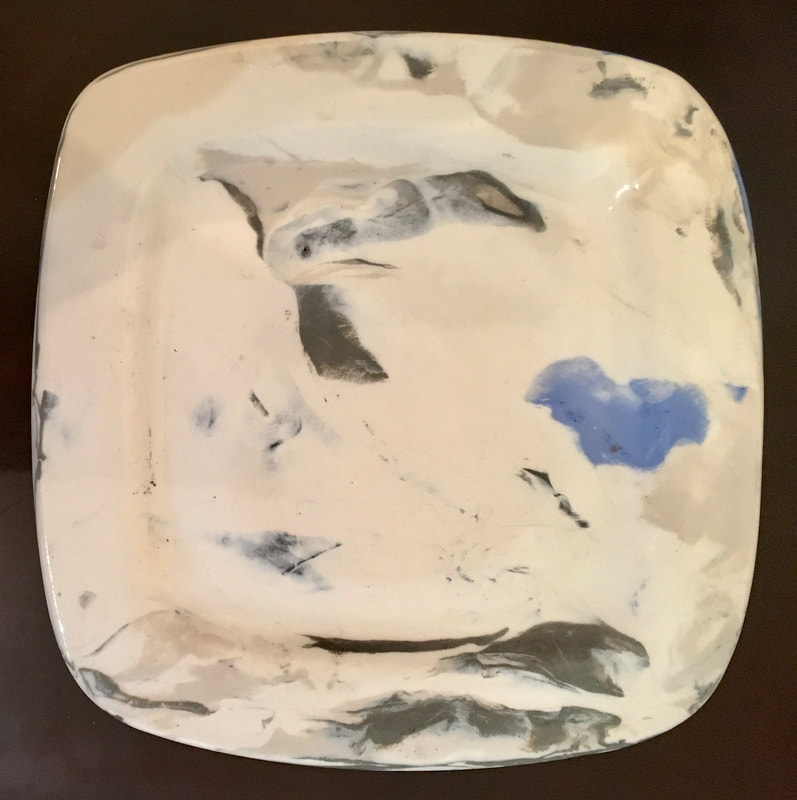 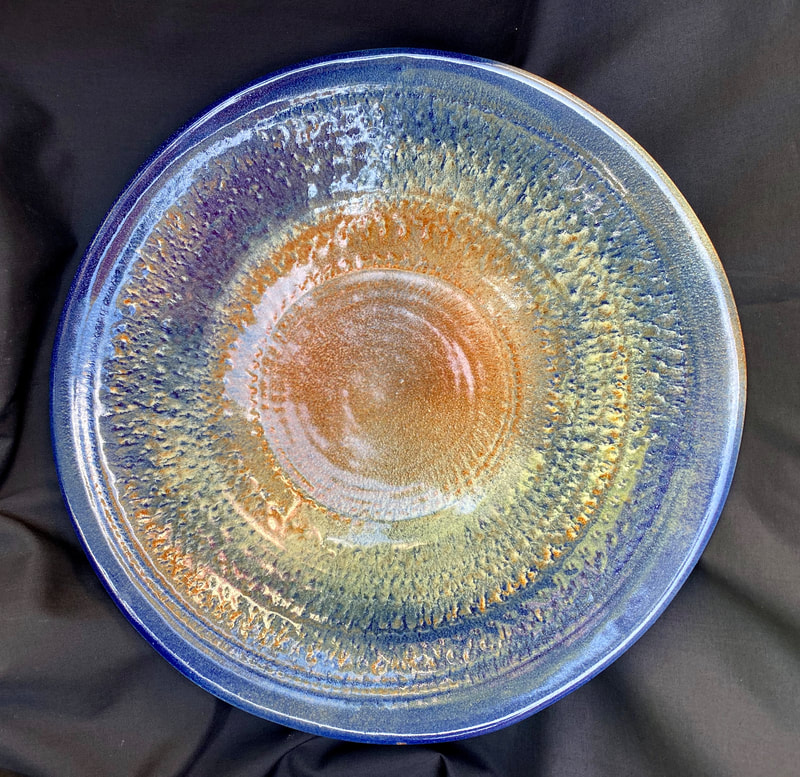 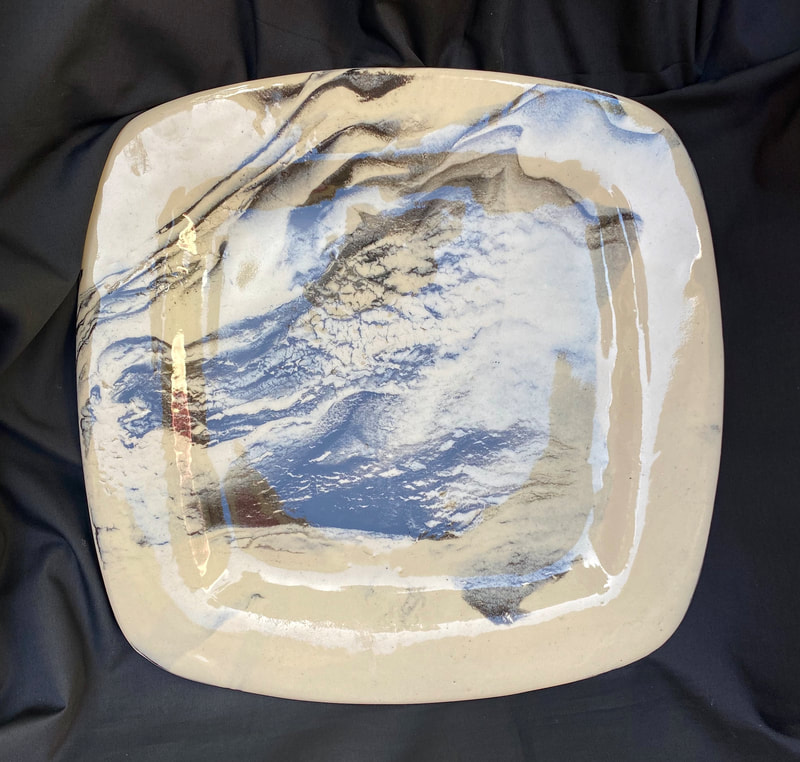 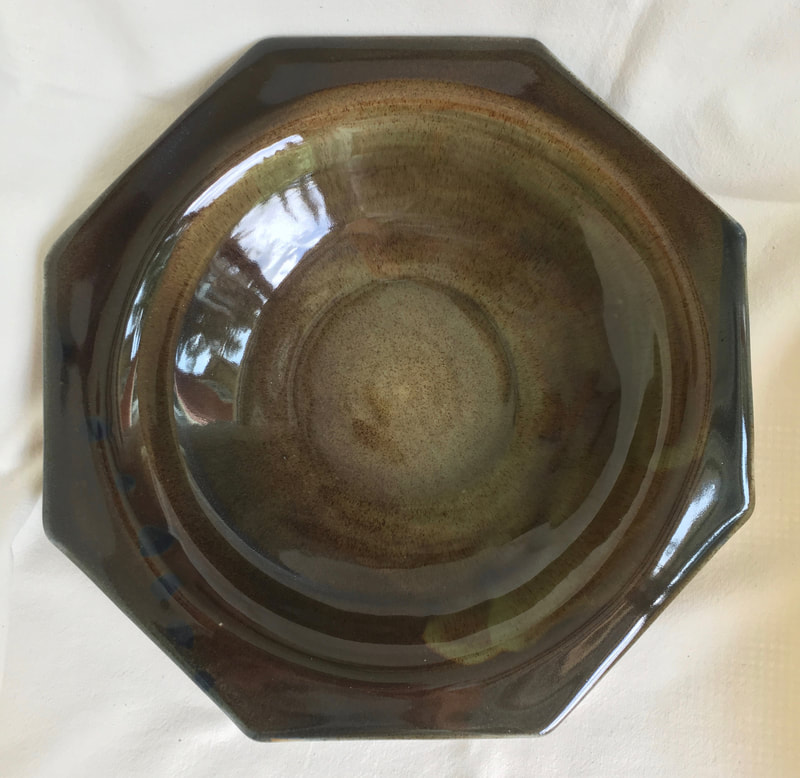 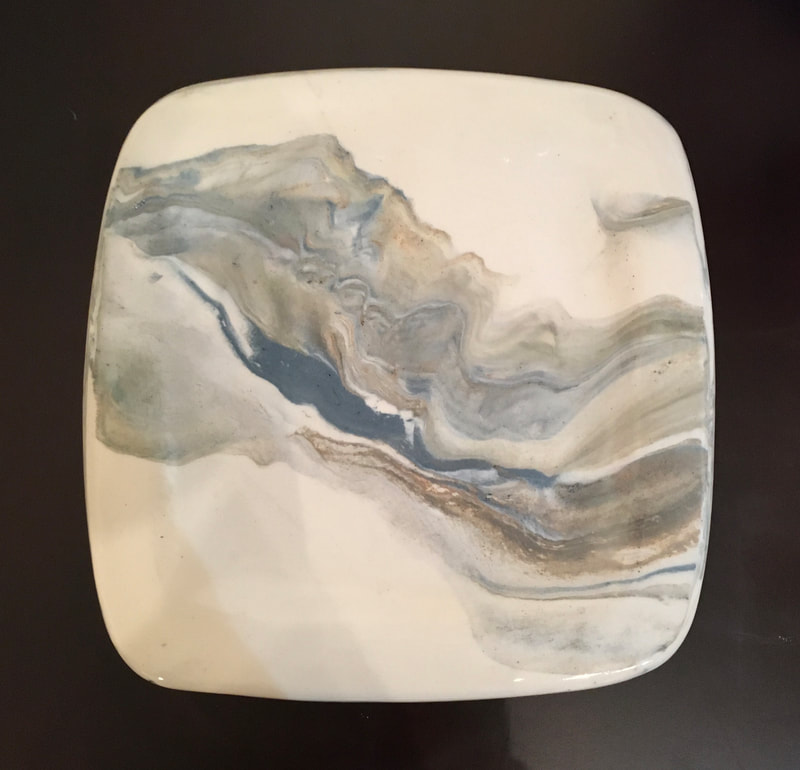 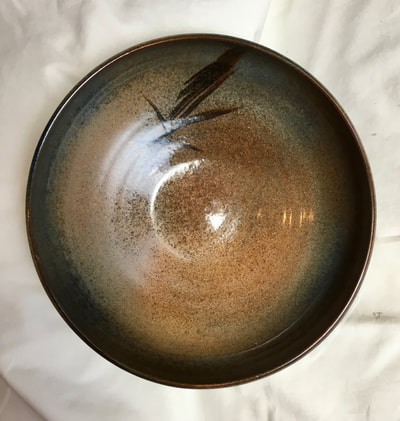 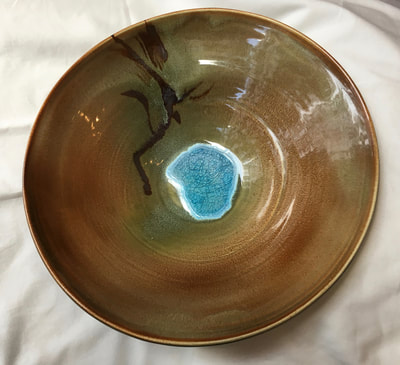 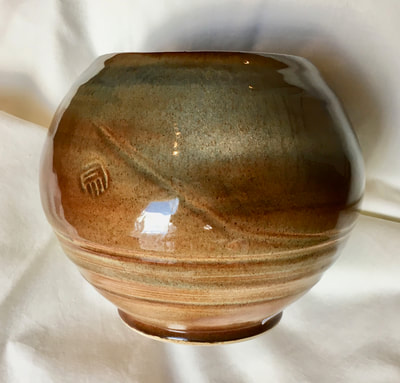 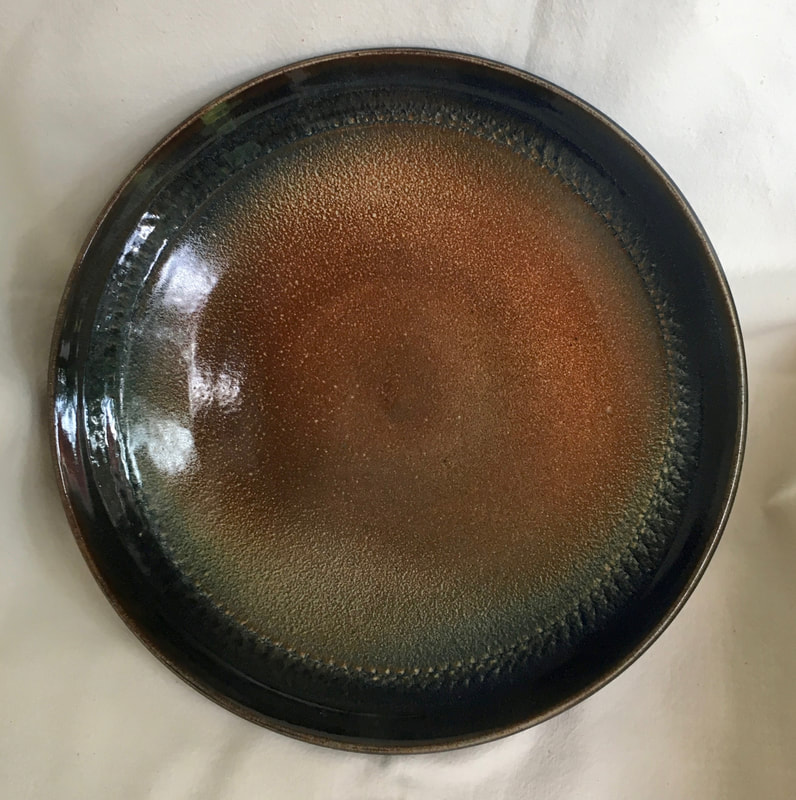 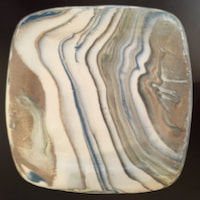 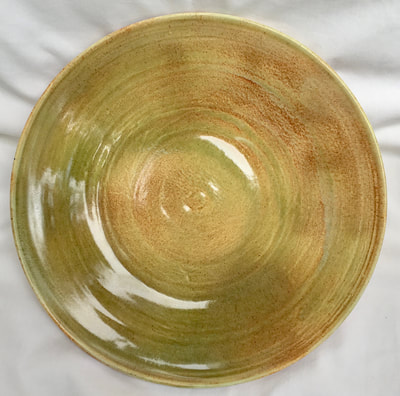 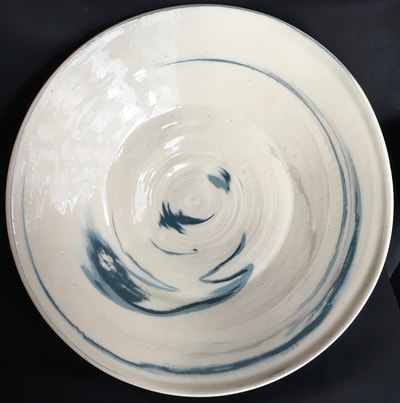 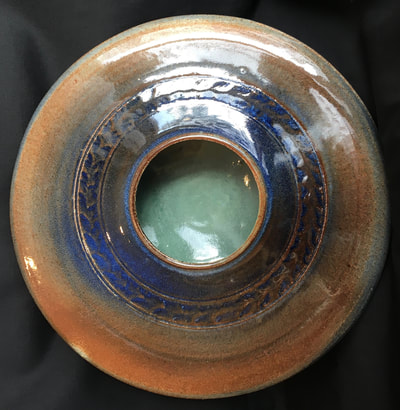 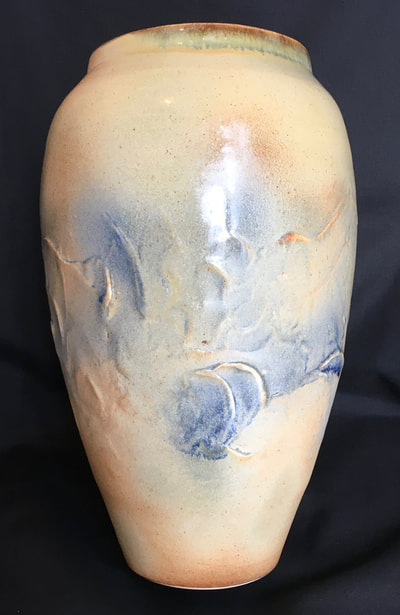 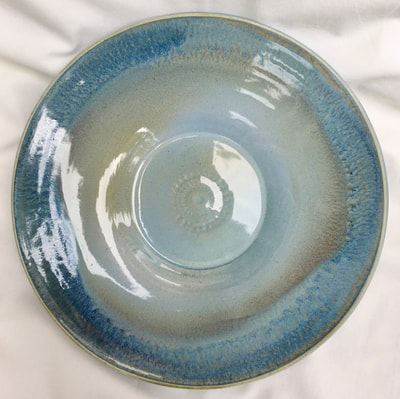 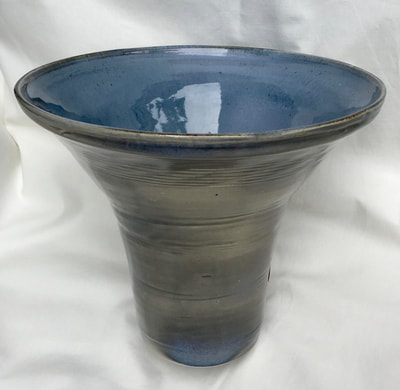 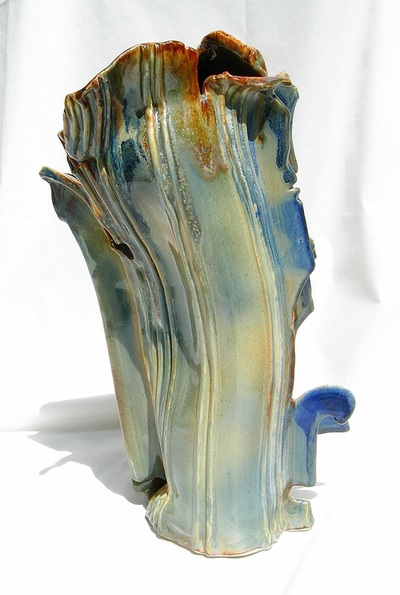 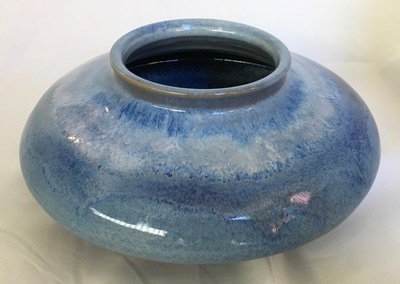 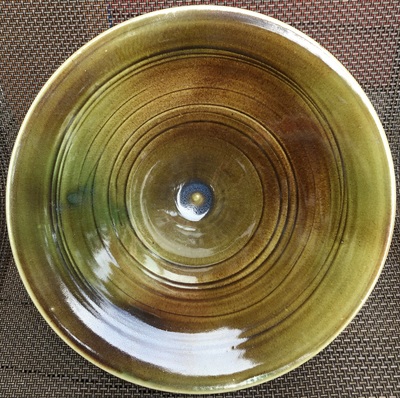 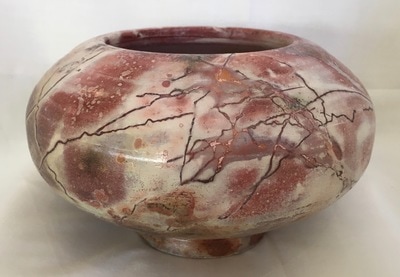 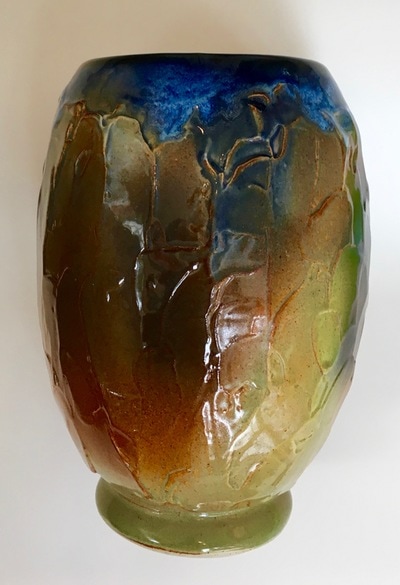 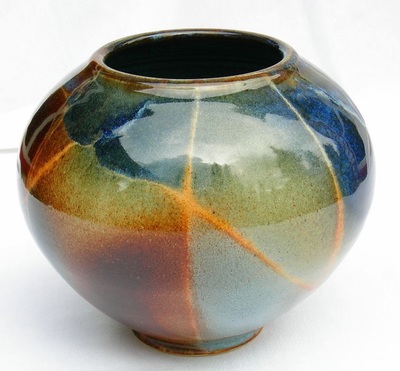 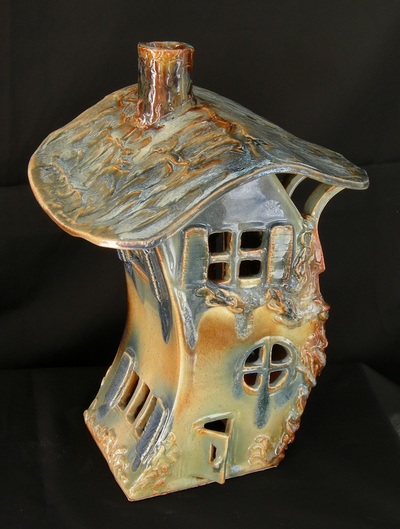 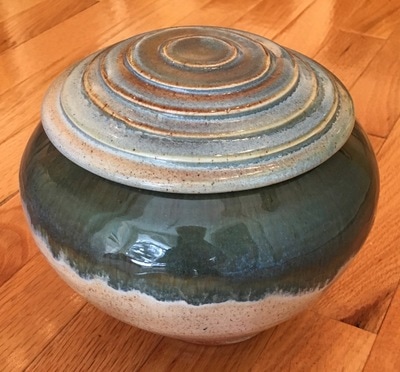 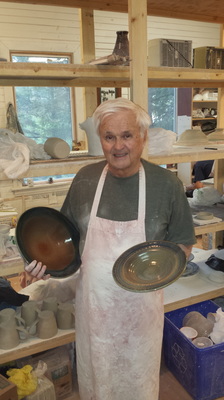 Al has successfully had pottery accepted in juried shows with pieces being held in private collections in Canada, the United States, England, Australia, Austria, Belgium, Romania and Japan. Prior to establishing his teaching studio at the Keddleston School on Silver Star Road, Al taught at the Vernon Community Arts Centre.  His work is displayed at the Vernon Art Gallery, and Gallery Odin at Silver Star Mountain Ski Resort. Al is a member of the Enderby and District Arts Council showing his work at the Courtyard Gallery in Enderby, B.C.

Al, through his company Breakaway Pottery, (www.Breakawaypottery.com) is also a member of the Okanagan Potter’s Association participating in their annual November show.

On January 25, 2010, Breakaway Pottery was chosen as one of three finalists in the studio tour contest sponsored by the international organization, Ceramics Art Daily.