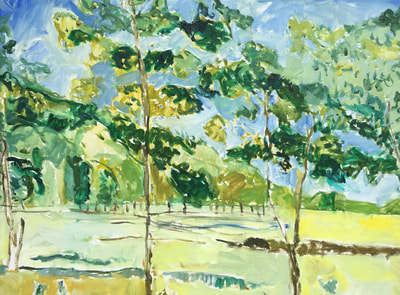 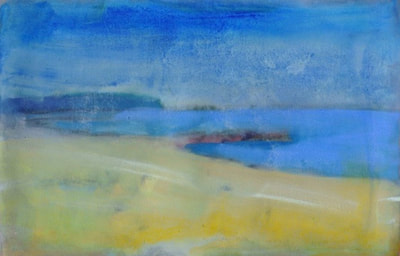 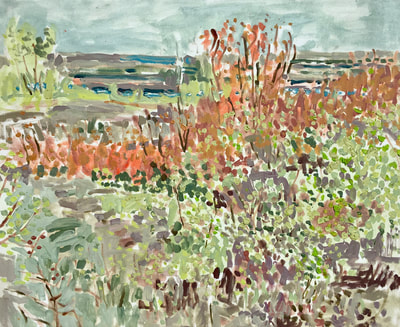 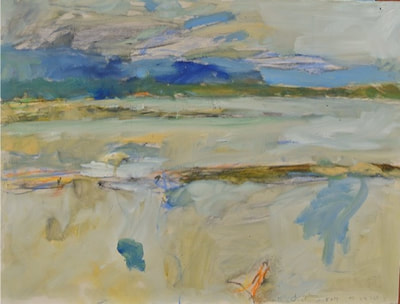 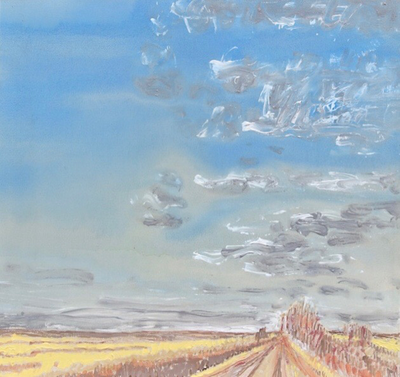 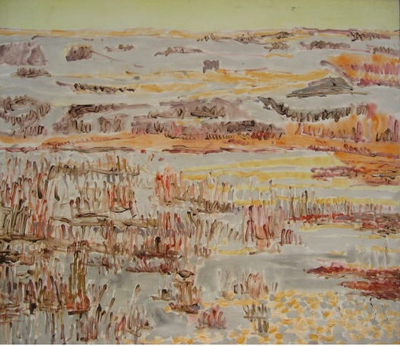 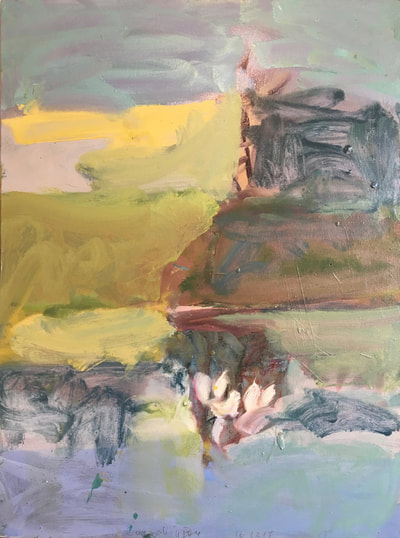 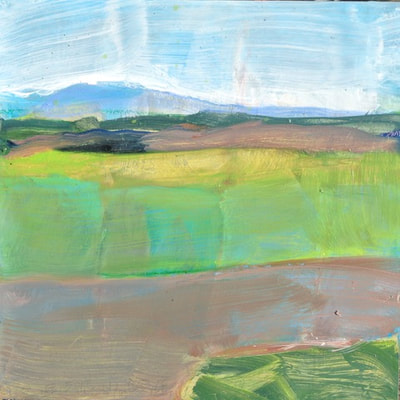 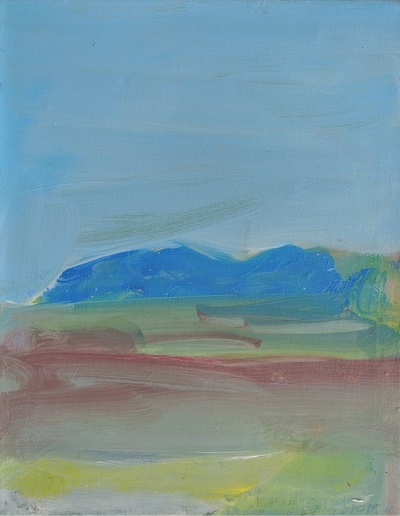 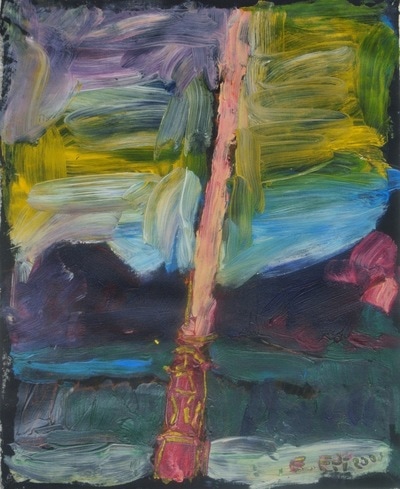 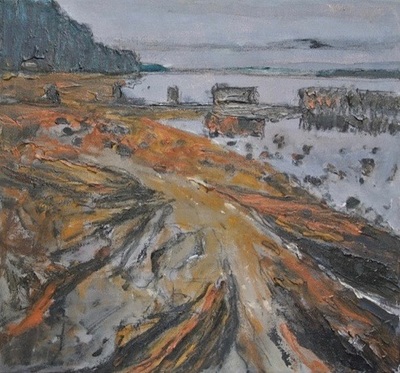 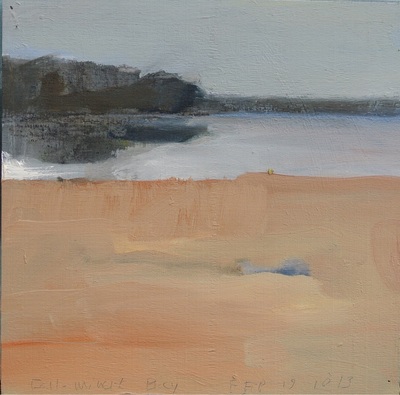 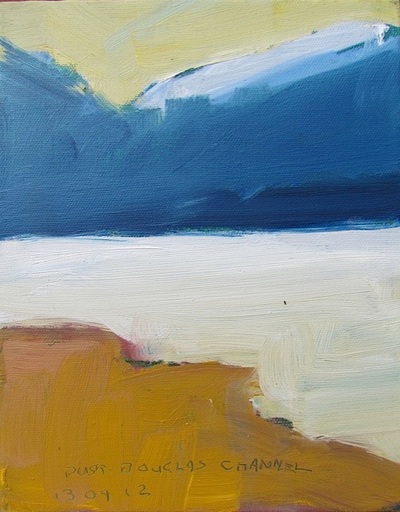 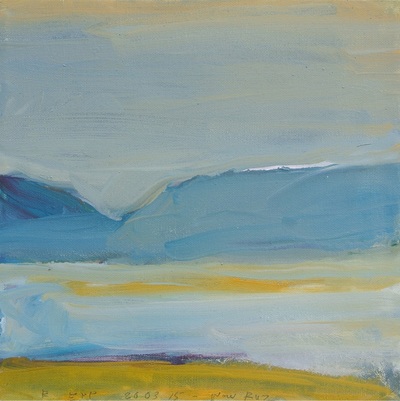 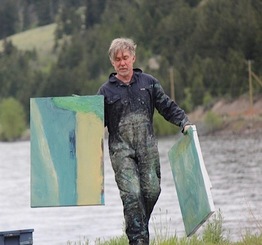 Edward Epp was born in 1950 in Saskatoon, Saskatchewan. He studied
fine art at the University of Saskatchewan, graduating at the top of his
class with an MA in studio art. Thereafter, he made a living teaching art
to young people, producing and exhibiting his own work whenever possible.
In 1981, Epp and his wife, the poet Leanne Boschman, moved to Liberia in
West Africa, where they worked as teachers, remaining there until civil unrest prompted their return to Canada in the mid 1980s.

​During his time in Liberia, Epp created a colourful body of “visual poetry” featuring both architectural studies and urban landscapes and images from what he has called the “green chaos” of the West African jungle.
He had an Exhibition of these paintings in the MSG Vancouver in benefit of the Ebola victims in Liberia.

In the 1980-1990 the family lived in Northern BC. During this period, Epp began a second career in family counseling after obtaining a Masters degree in psychology from the University of Northern British Columbia. Currently a resident of Vancouver, Epp divides his time between southern British Columbia and the
northern BC community of Kitimat.

For decades Edward worked extensively Plain Air, capturing the spirit of the B.C. coast. His lyrical paintings reflect the landscape, the people, and the icons of Prince Rupert, Kitimat, Haida Gwaii, and the South Islands.
Edward Epp’s work has been exhibited extensively throughout British Columbia and across Canada in numerous solo and group shows.
VIEW  ARTISTS