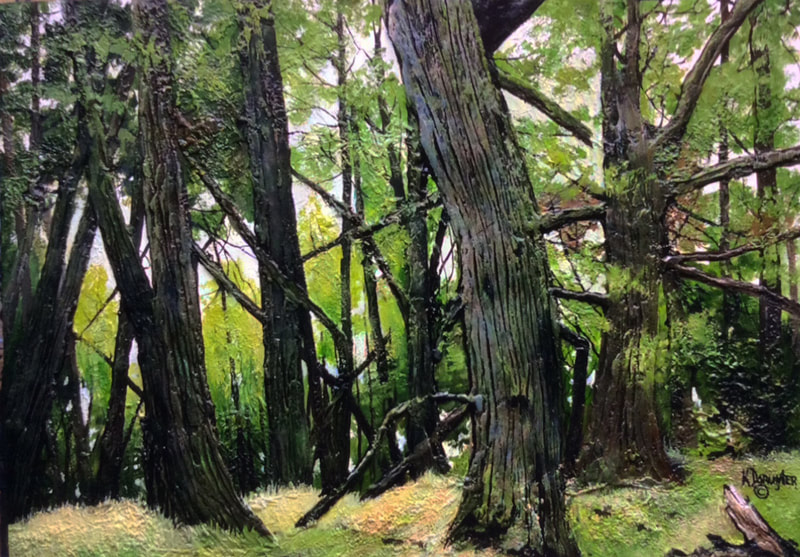 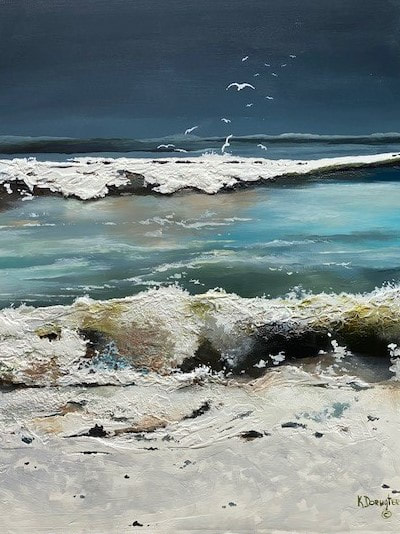 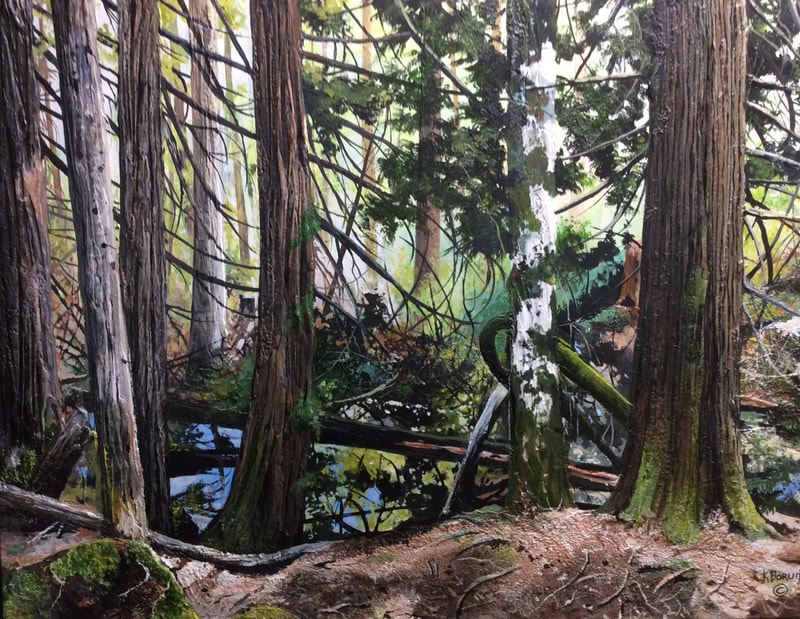 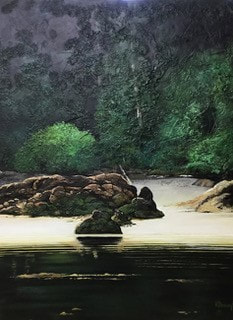 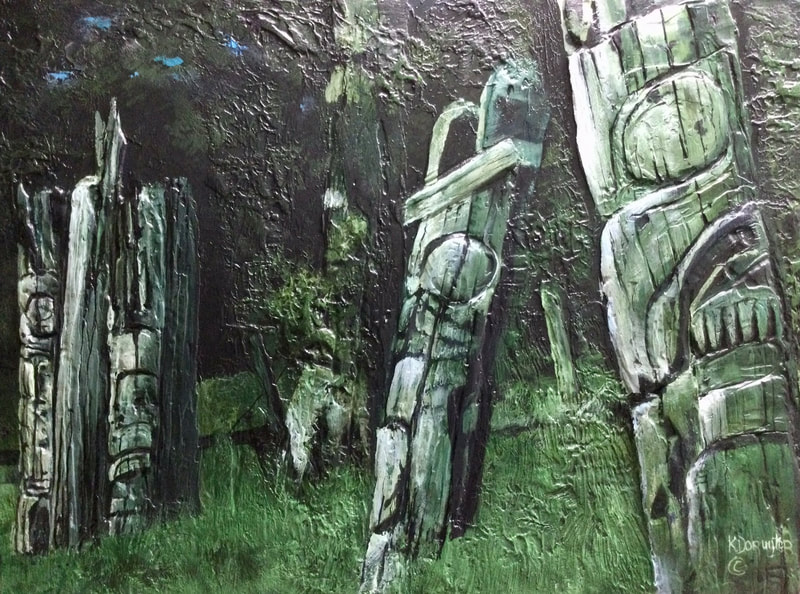 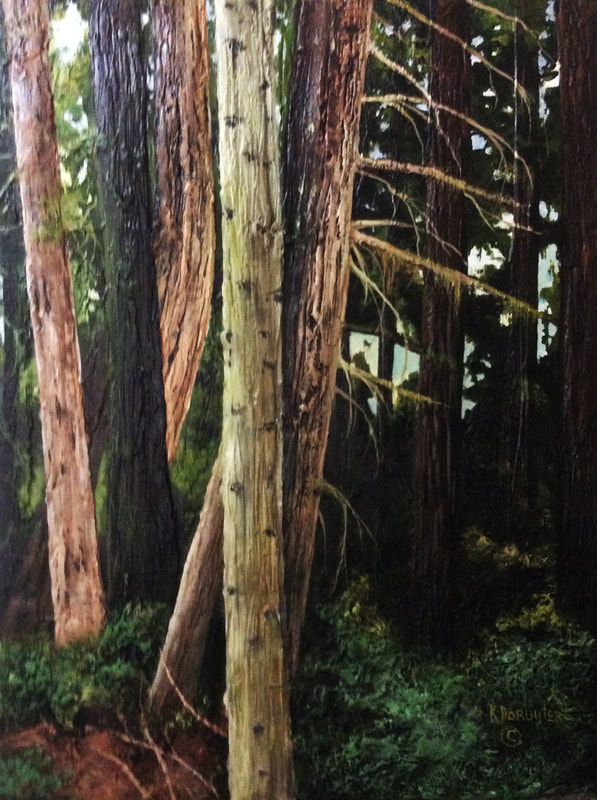 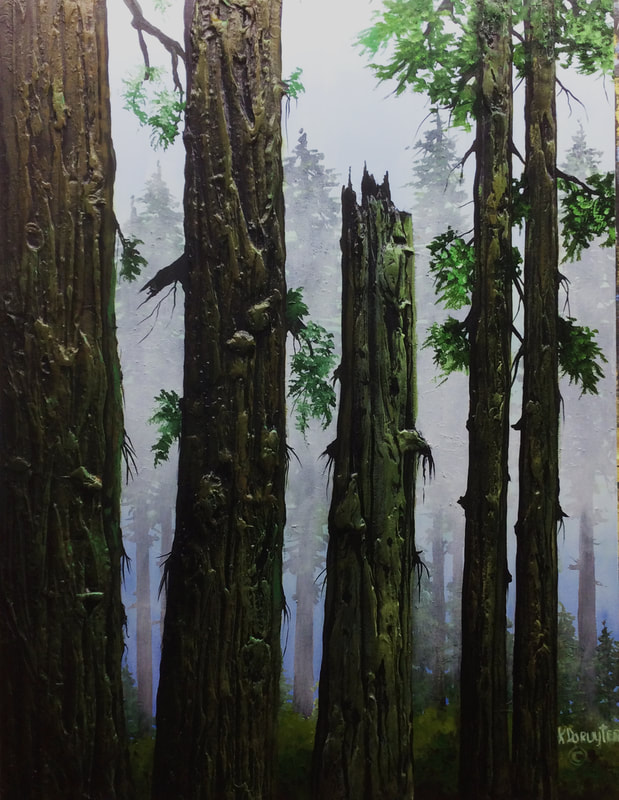 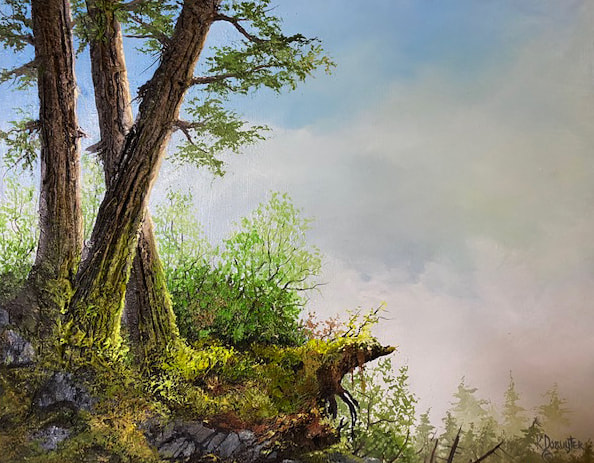 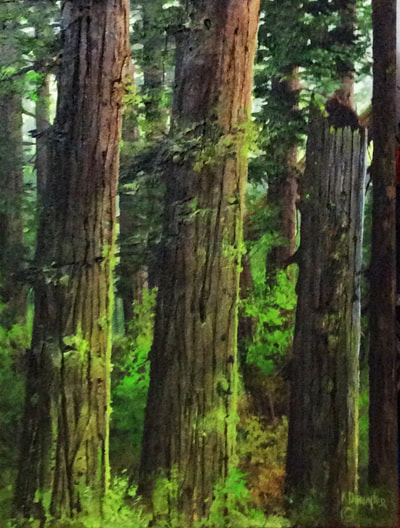 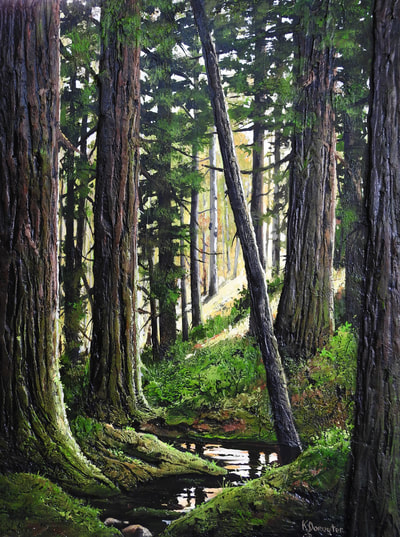 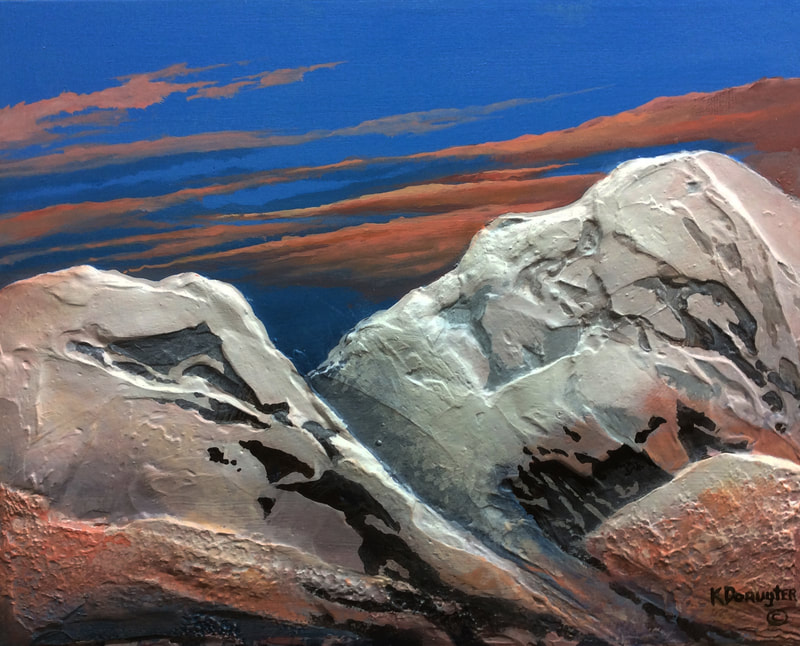 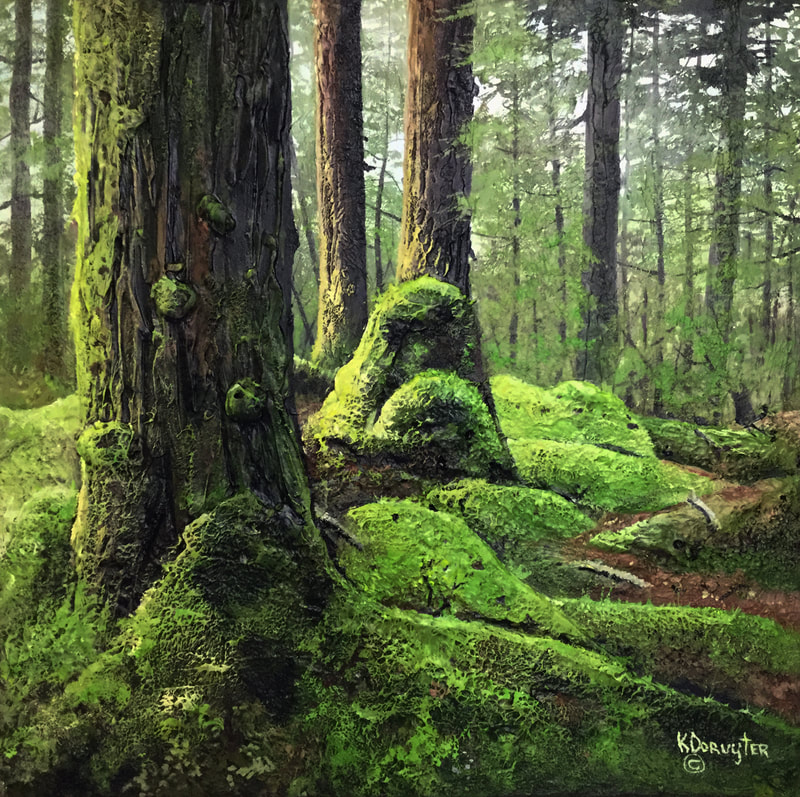 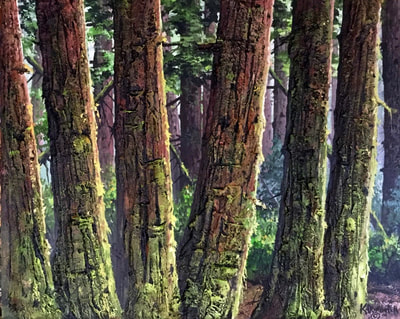 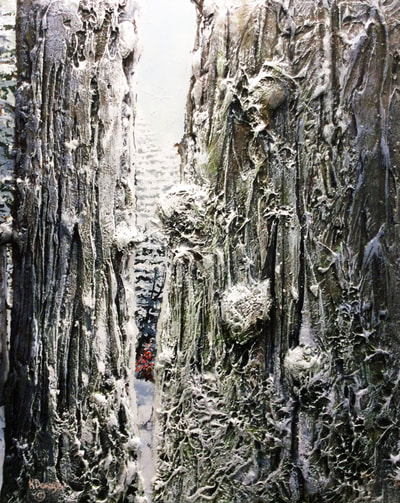 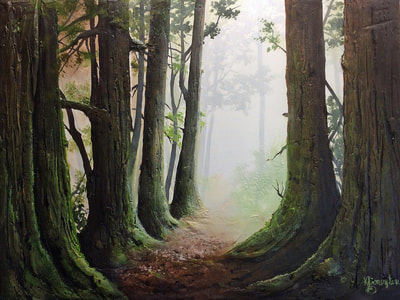 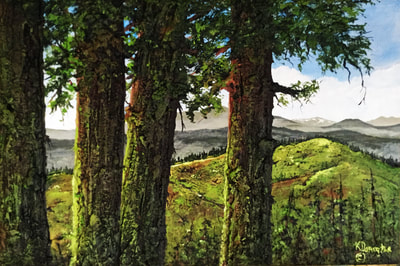 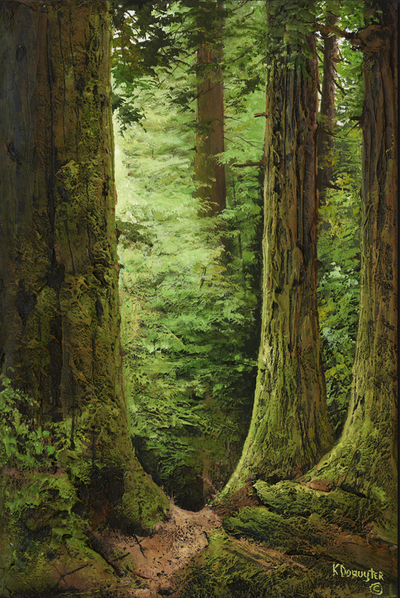 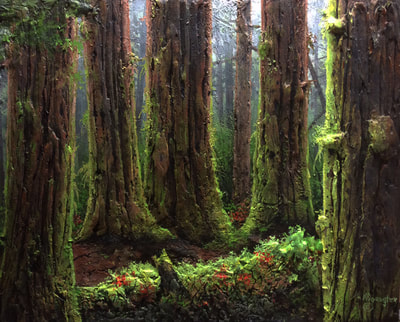 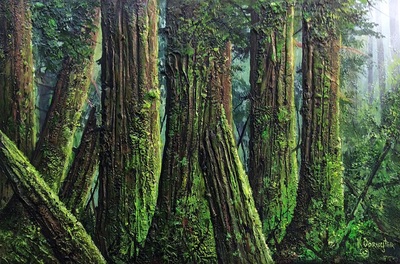 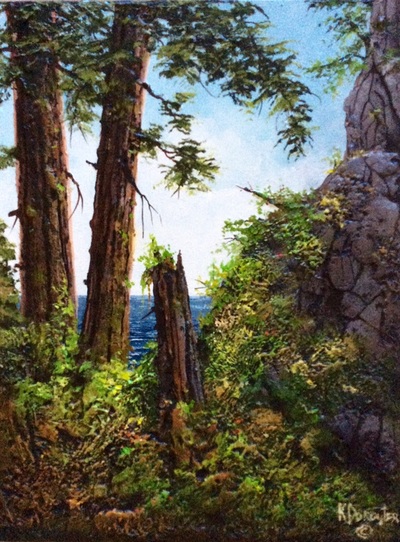 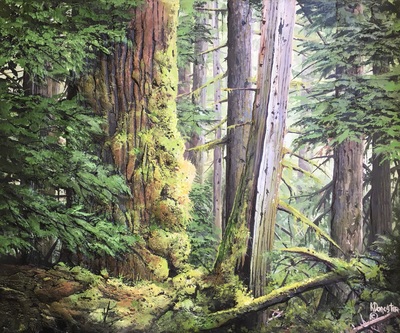 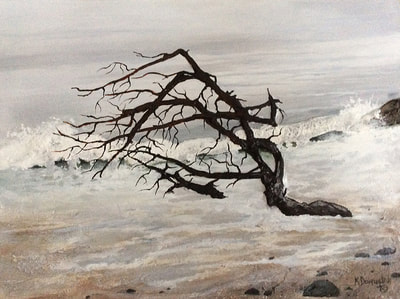 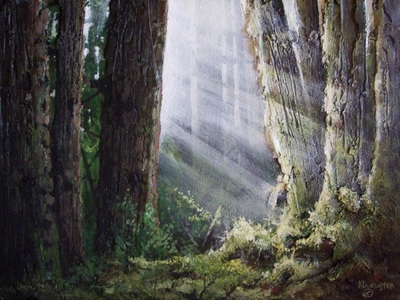 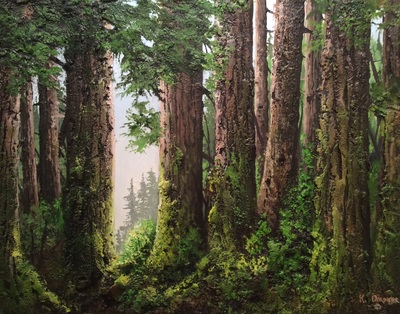 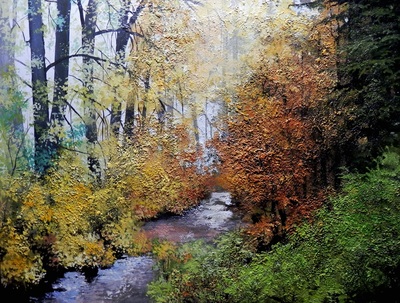 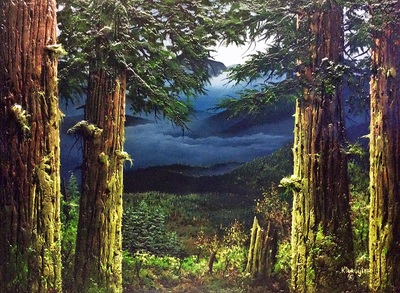 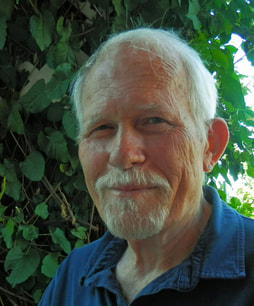 Karel Doruyter was born in Rotterdam, Holland, and came to Canada in 1953. He attended the University of BC from 1961 to 1968. During this time he had his own studio and also supported himself as a graphic artist.
For the next 30 years he had a variety of jobs in Canada, Australia and Chile including design and planning, human relations, boat building and conducting boat surveys, but continued to work part time as an artist as well as giving workshops in painting and design. Living in British Columbia, he spent time in Port Hardy, Hornby Island and Queen Charlotte Islands (Haida Gwaii) as well as travelling to various parts of the world. Exploring the BC coast line influenced his painting in subject matter as well as style. He became a full time artist in 1998 living in Victoria BC.
At present Karel Doruyter paints, writes  and enjoys living on Vancouver Island.
Karel's captivating Acrylic Build up  3D style is very interesting and has been very popular since he started using it 10-12 years ago.