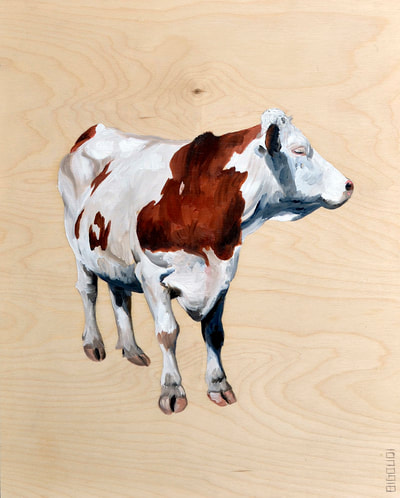 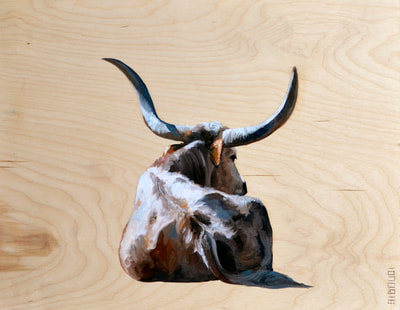 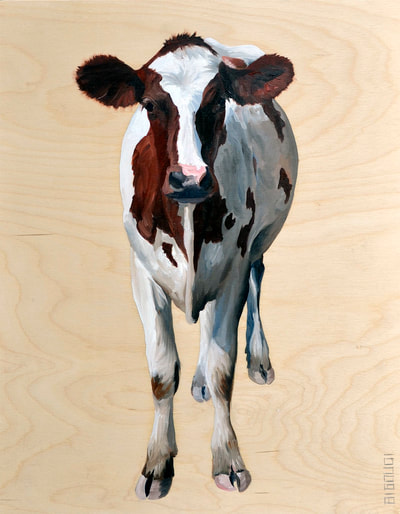 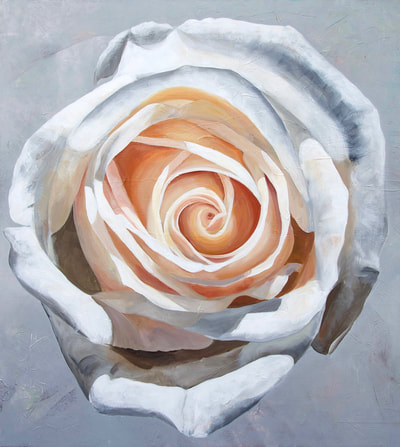 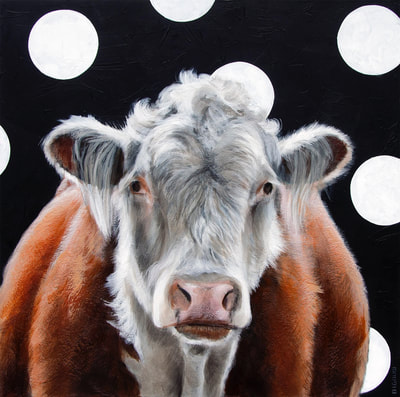 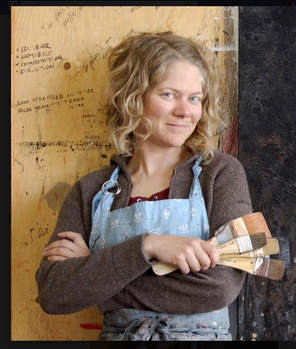 My 'nom de plume” is Bigoudi and although my native province of Quebec has shaped the person I am, my adoptive Alberta has shaped the artist I became. Back in Quebec, I have attended the Visual Arts Program at the Université du Québec à Montréal after completing a two-year diploma (DEC) at Collège Jean-de-Brébeuf in Fine Arts and Communications. Since moving to Alberta,  I have been largely self-directed in my artistic pursuits – participating in artist-residencies, attending lectures by international artists, and teaching when time allows. Since 2004, I have held 19 solo exhibitions in Alberta galleries, participated in more than 25 juried group shows across Canada, and been awarded two Public Art Commissions by the Town of Canmore. I have also participated in four artistic residencies at The Banff Centre, and have been selected as a 2015 artist-in-residence with TRACS program on Fogo Island in Newfoundland.

Artist Statement
My work focuses on our largely unintentional relationships with livestock. This interest came into focus after moving to Alberta in 2002, when I found myself surrounded by the agricultural scenes that grace the Alberta landscape. My relationship with these strikingly strong, stubborn yet majestic animals has long been one of unease. I recognize that livestock are marked with traces of human manipulation from the creation of breeds to the control of every element of their life cycle – including the time and manner of their deaths. As sources of food, clothing and other consumer goods, we rely heavily on these animals in our daily lives. Yet, we generally give little heed to their existence or the conditions under which they live. In response, my work seeks to glorify farm animals (as opposed to promoting Western Culture). More recently, my work has been slowly shifting towards a more engaged message, serving to comment on the mass-production of these animals and their ignored daily presence in our lives through the products and by-products they are used to produce.