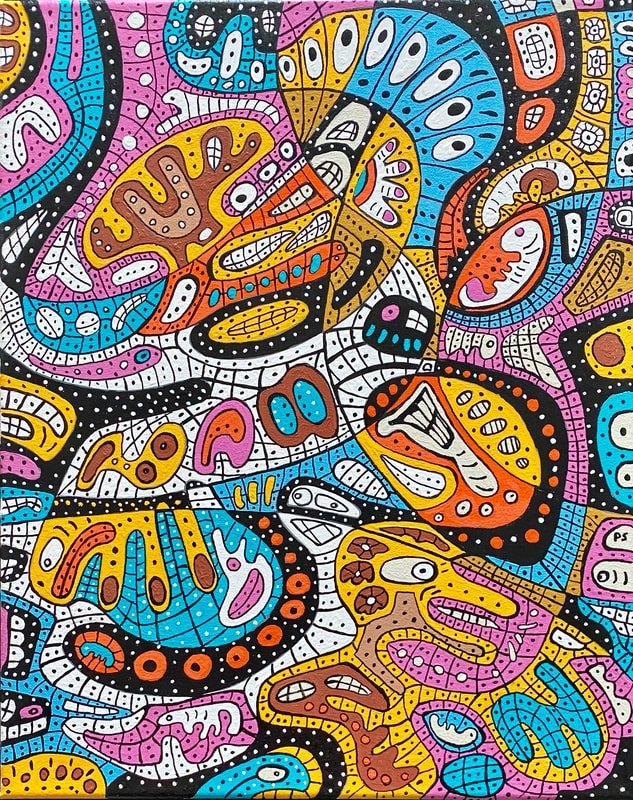 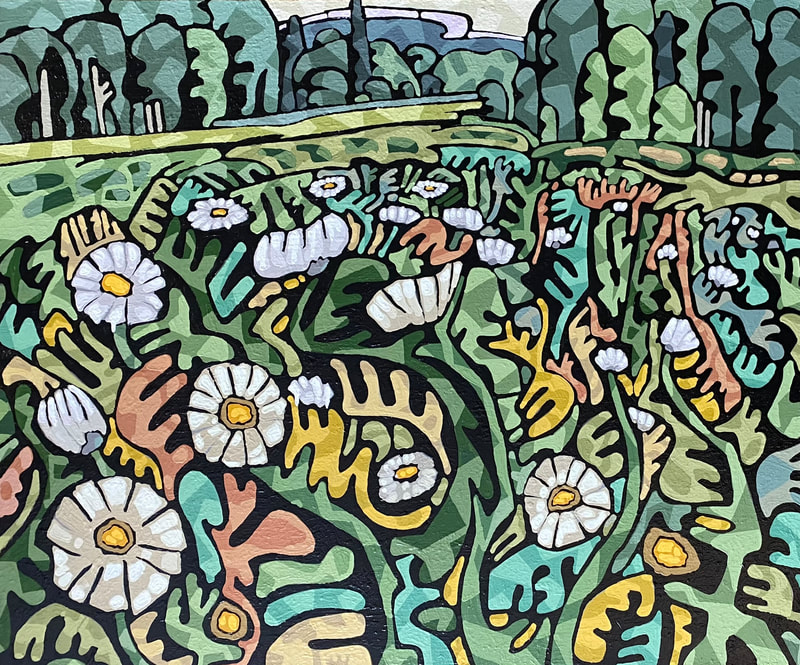 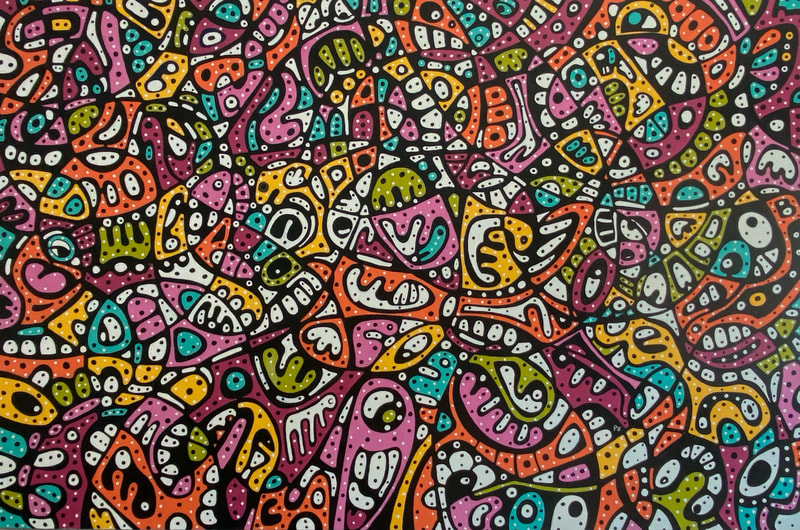 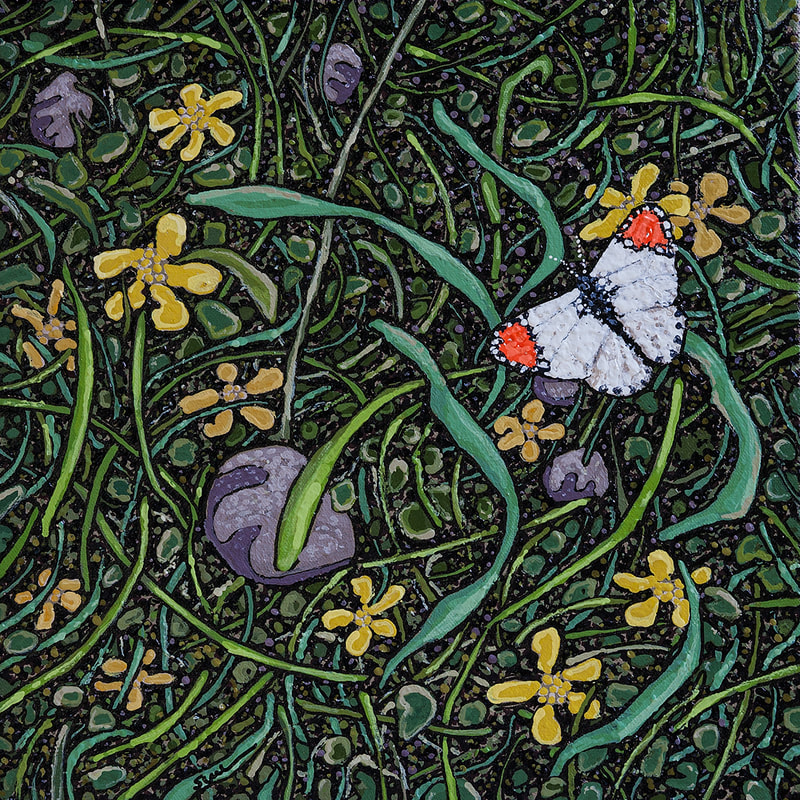 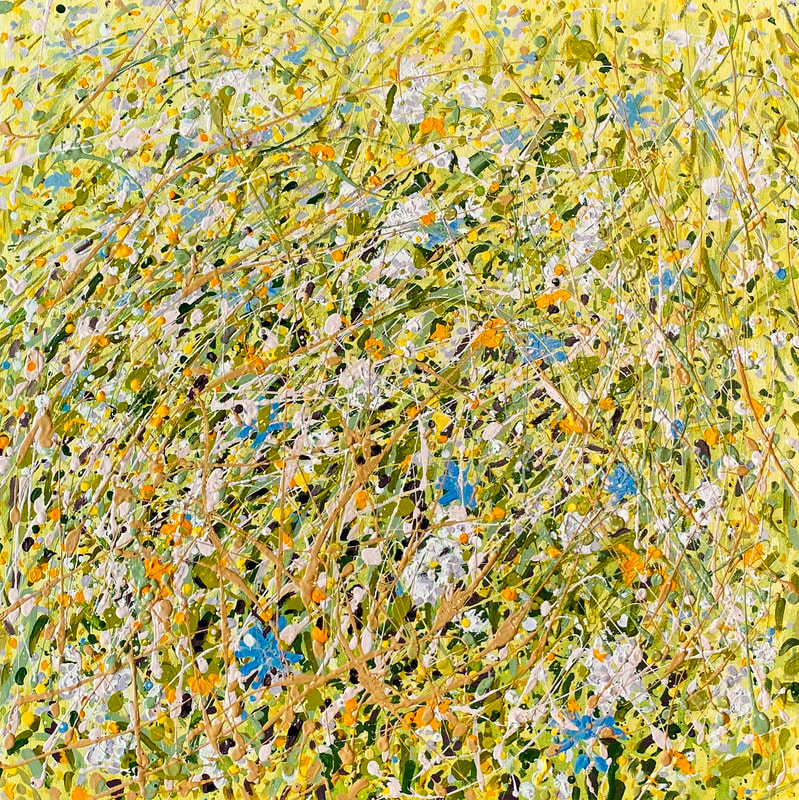 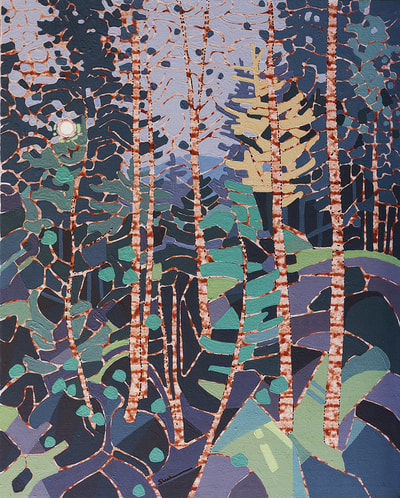 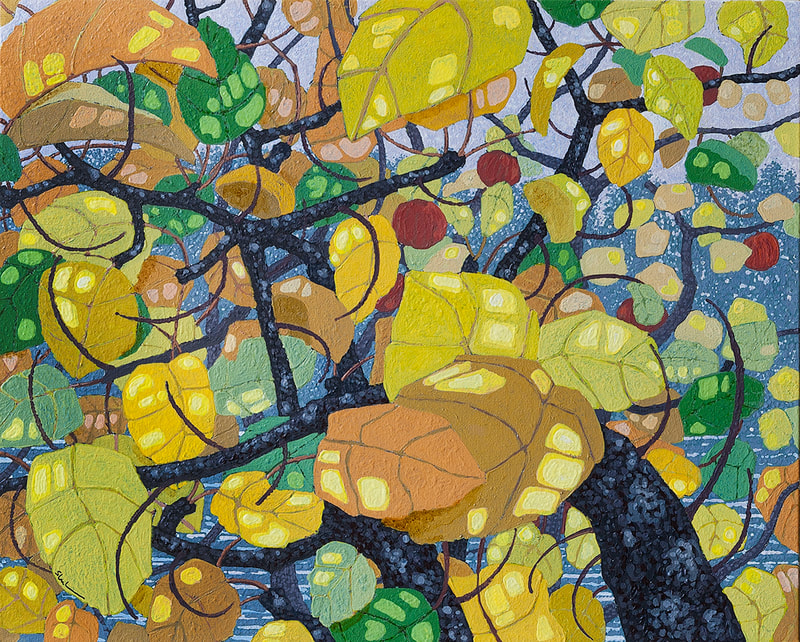 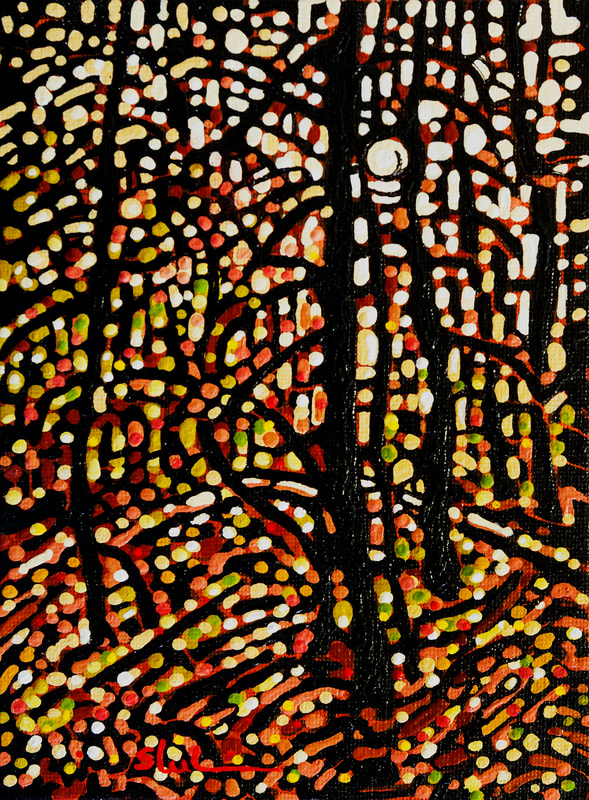 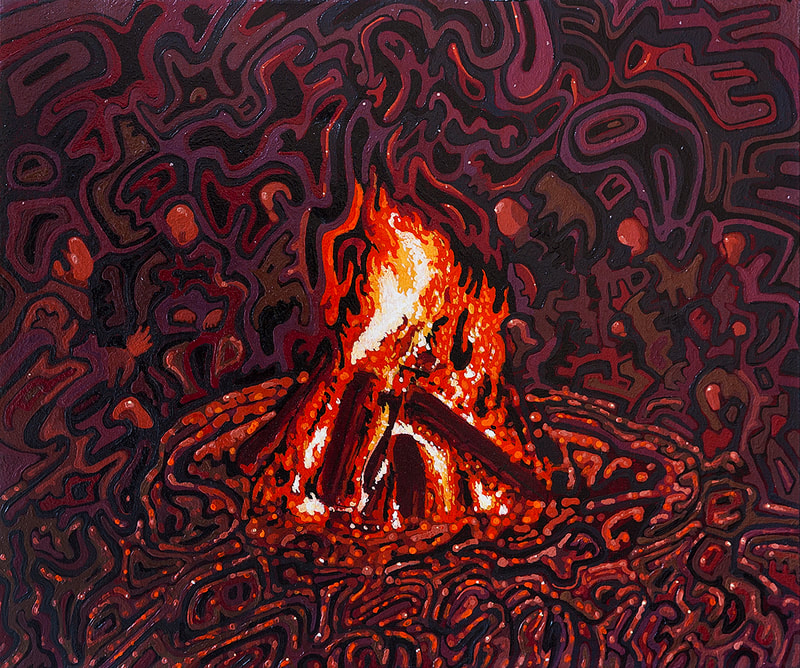 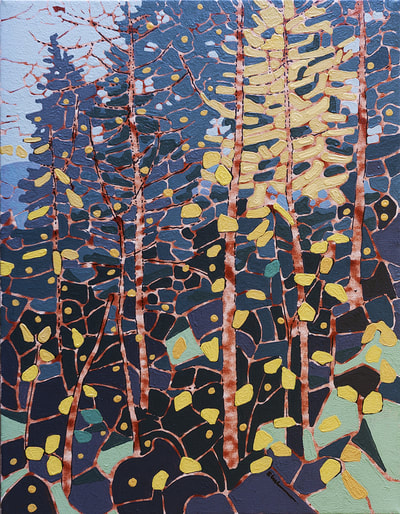 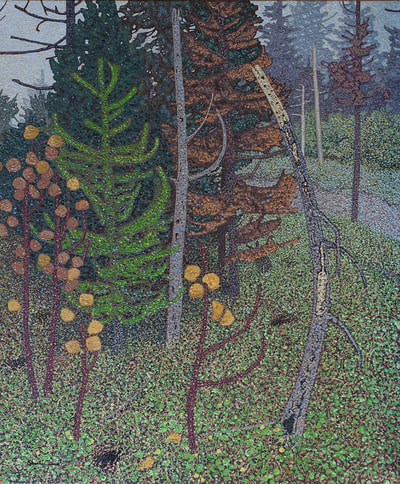 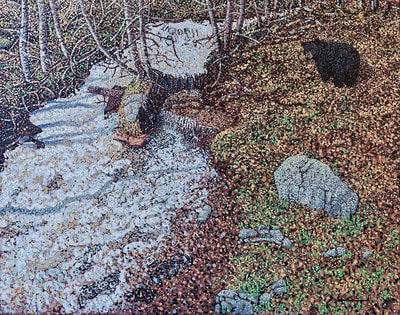 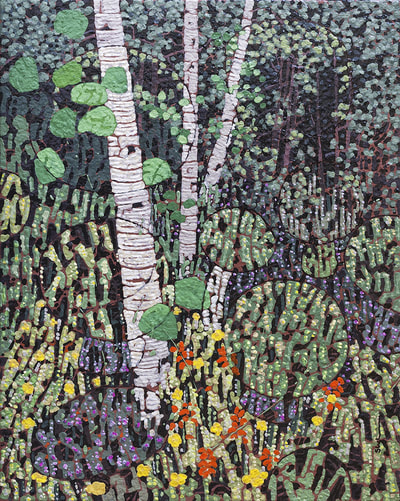 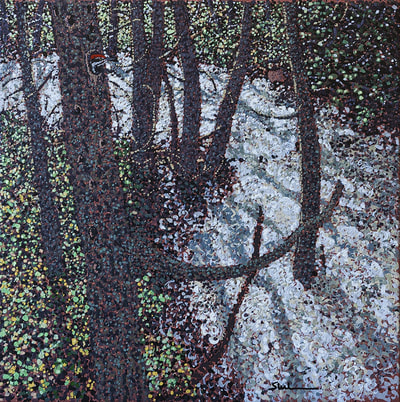 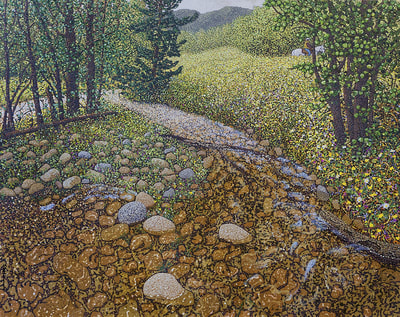 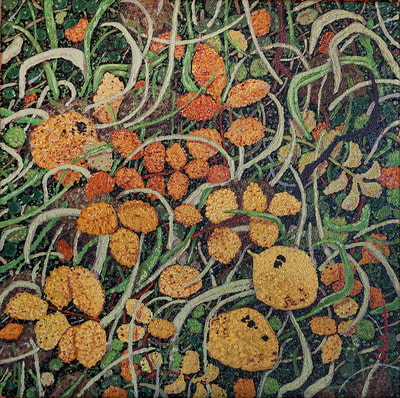 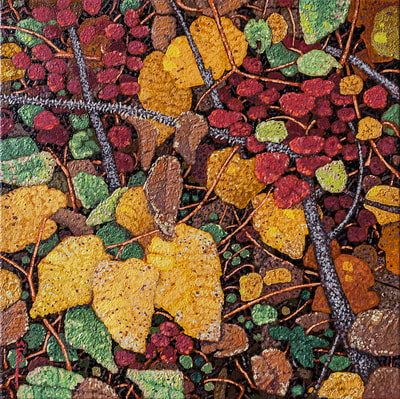 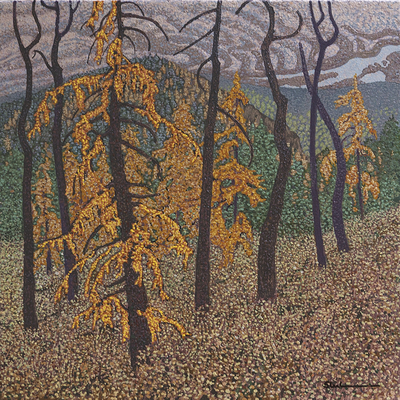 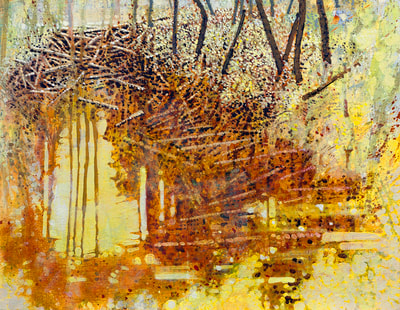 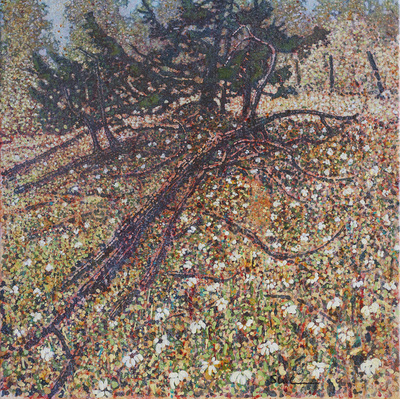 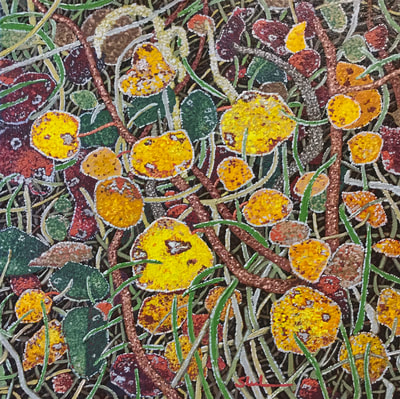 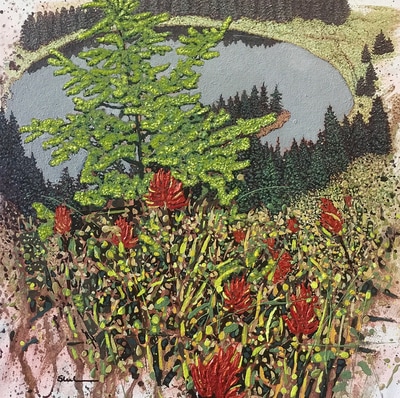 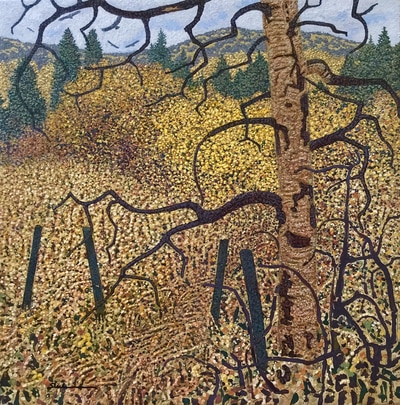 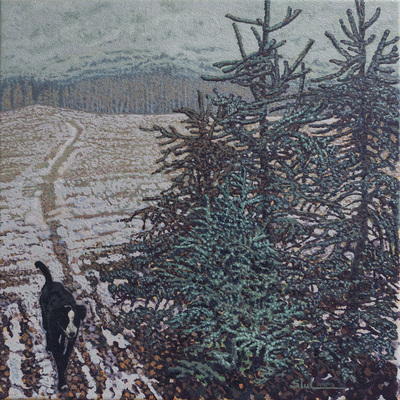 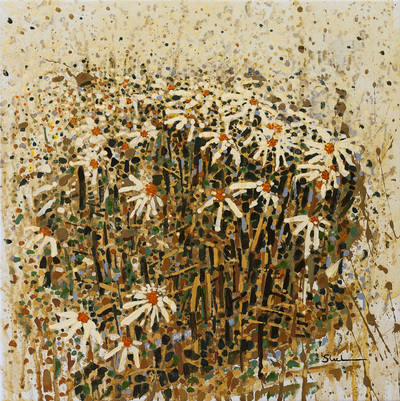 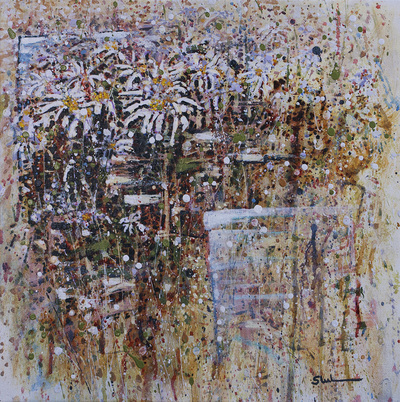 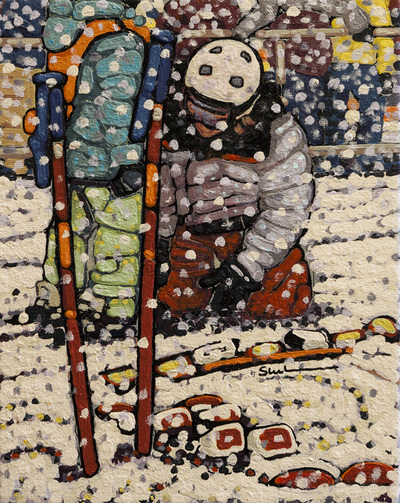 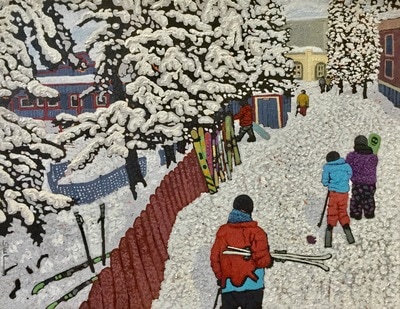 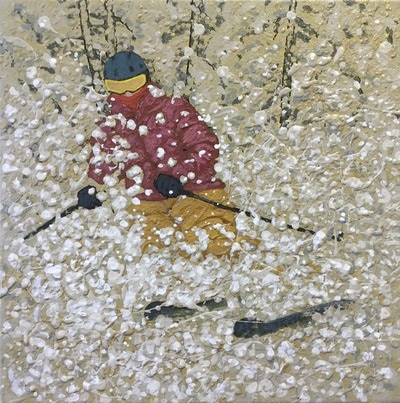 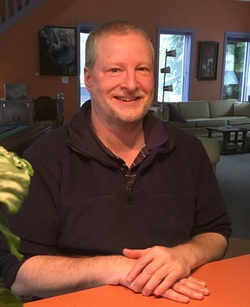 For Peter Stuhlmann, painting is a means of connecting to the land and, through that connection, back to the self. Quite simply, without a connection to land, and place, there is no authentic self. Additionally, with his work Peter strives to explore notions of place with and through the passage of time.
With that in mind, he rarely strays from the Shuswap Highlands in around Chase, British Columbia, where he lives with his wife Diane and their two dogs. With his daily treks into the bush, dogs never too far behind, he's grown so familiar with the landscape there that he often paints straight from memory, rarely making use of photographs.
More than reportage of faithful reproductions of particular locations or objects, each painting is a meditation, an exploration, and always the search for deeper connections. In particular, these explorations focus on the interrelationships of shapes and form. Within that there's a striving for movement and exchange of energy that gives momentum to the final painting.
Peter's interest is never in the final painting as object. Rather he sees the paintings as a means of communicating meaning and experience from consciousness to another, where previously no relationship existed.