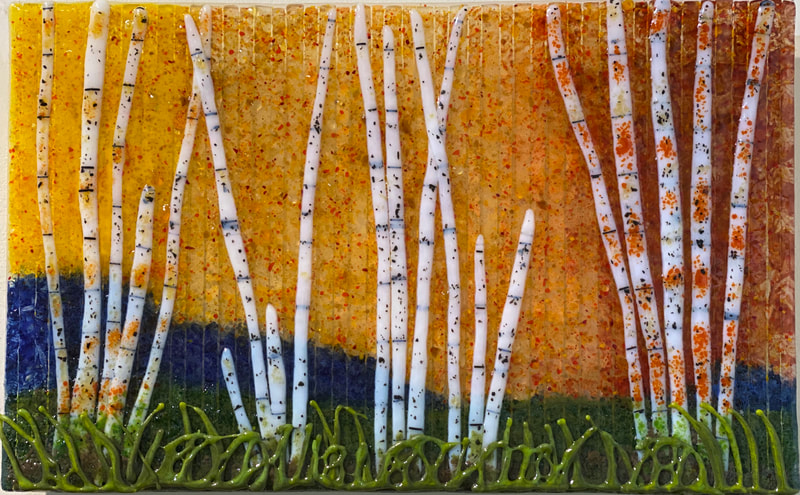 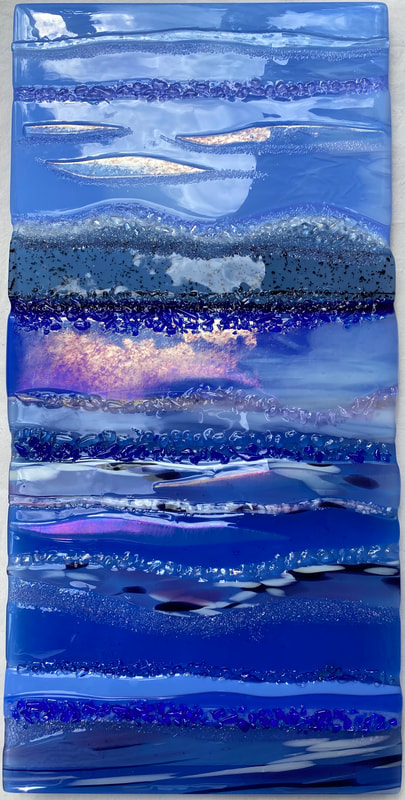 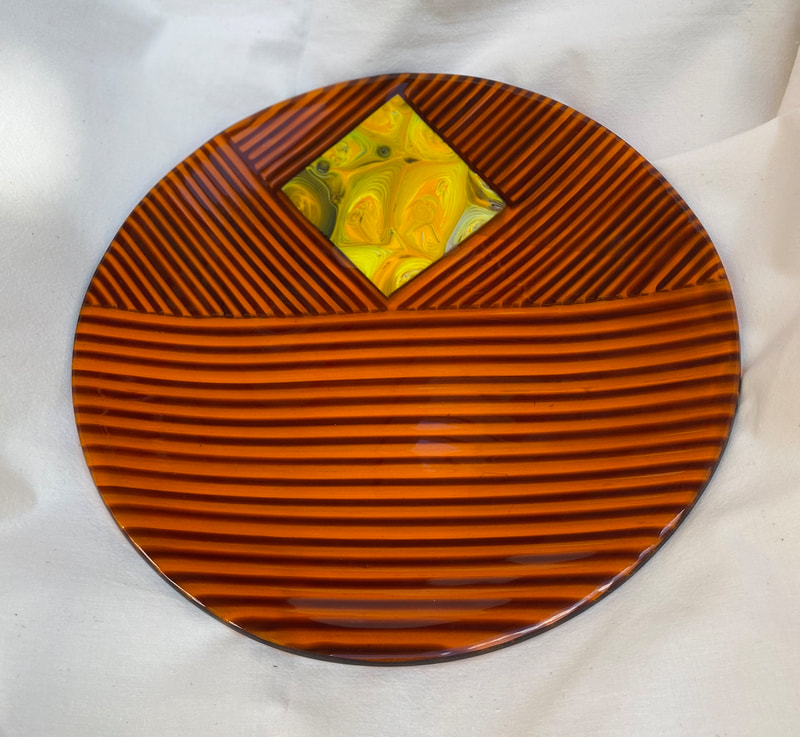 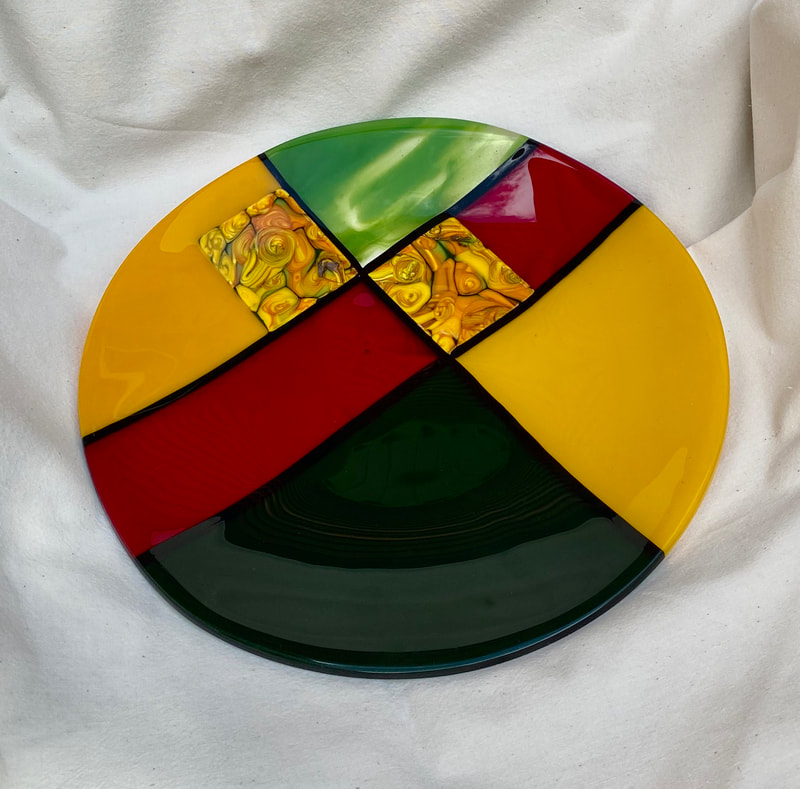 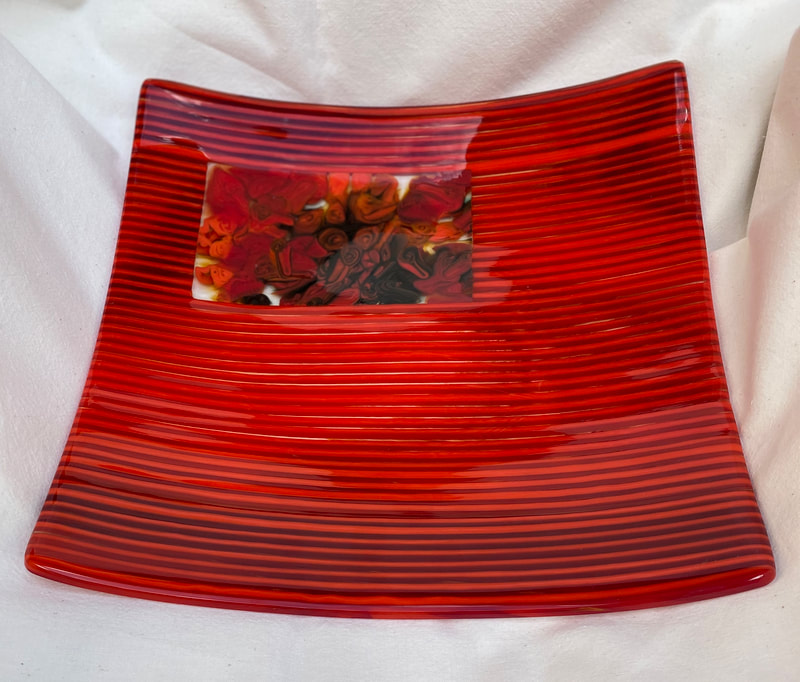 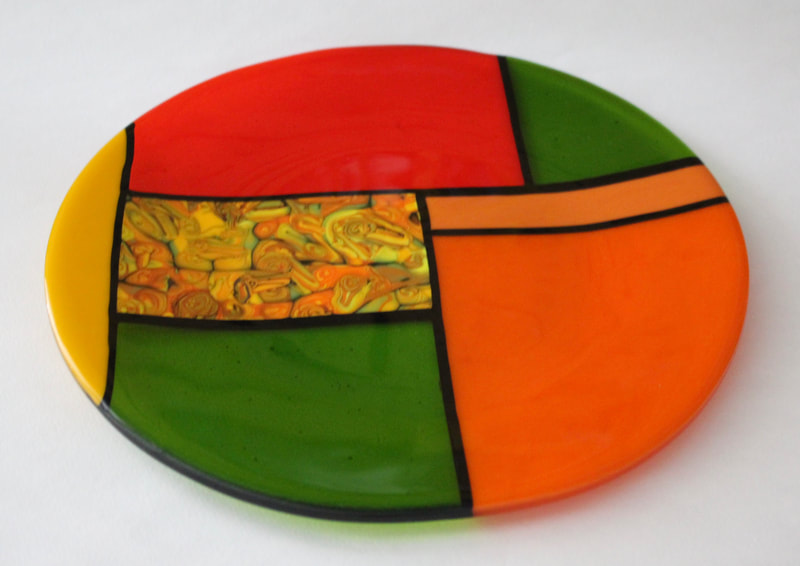 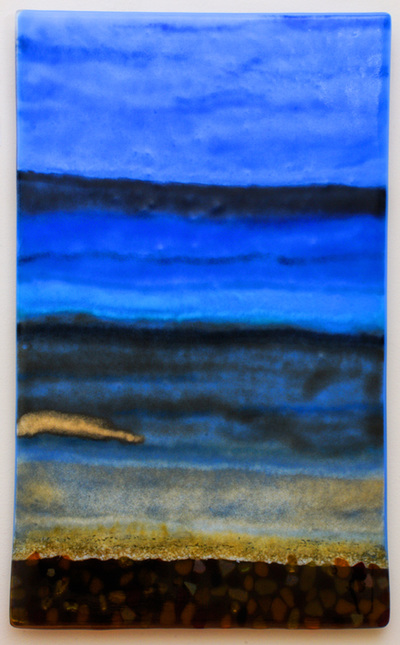 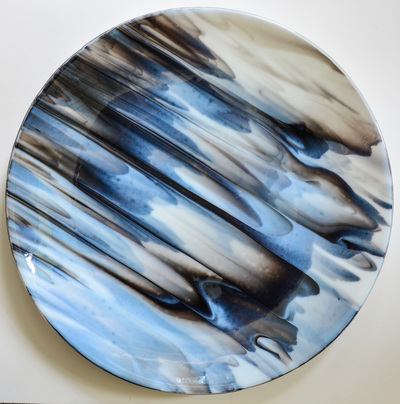 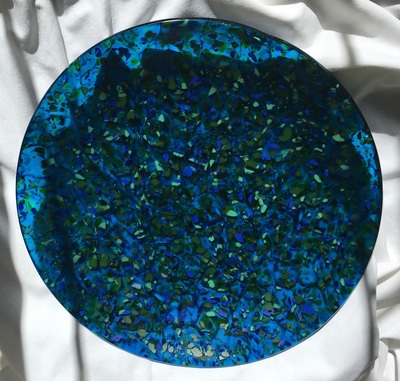 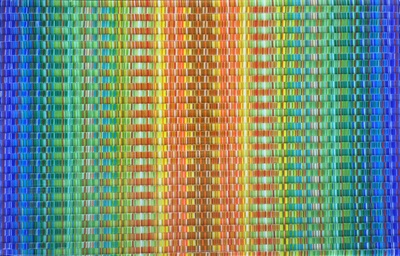 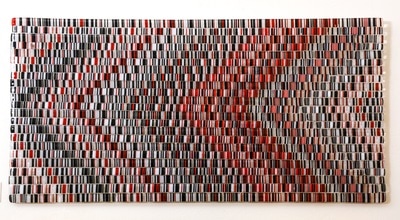 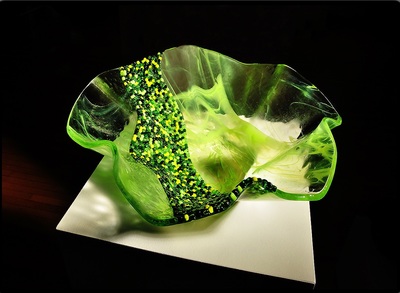 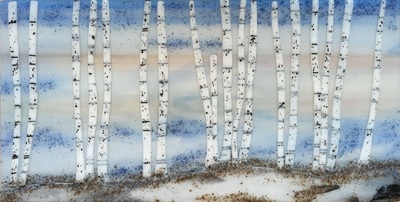 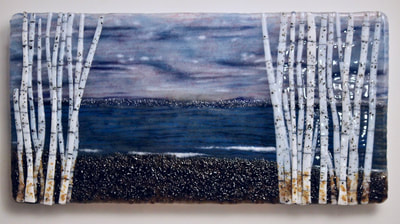 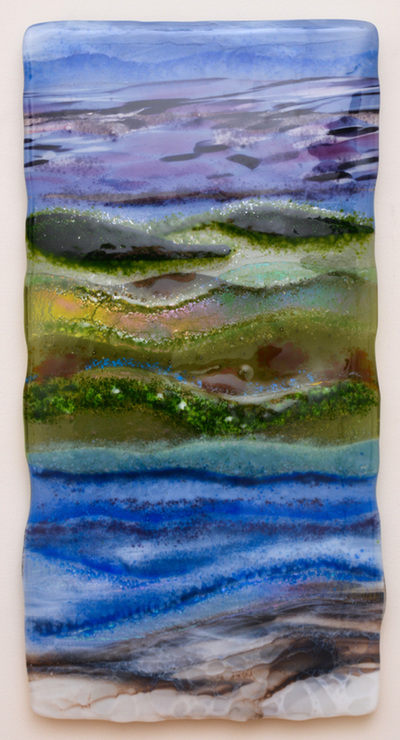 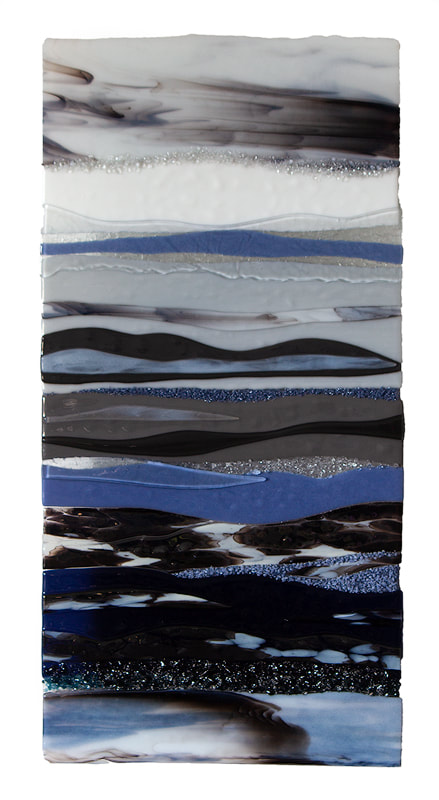 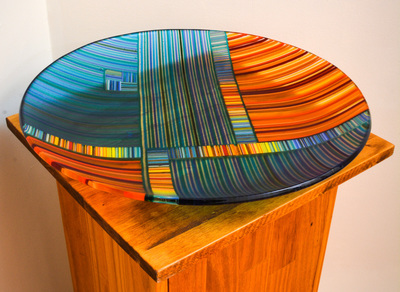 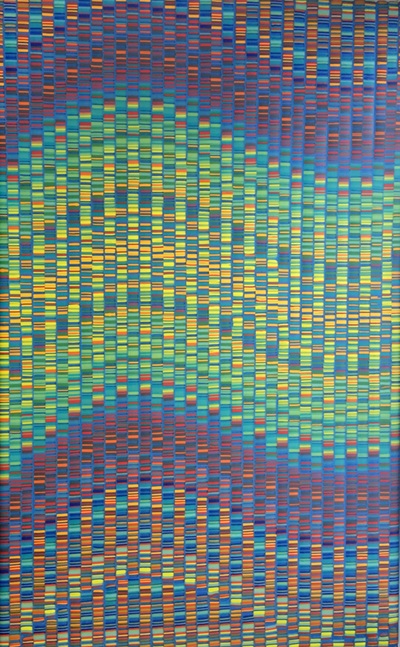 After working in textiles for many years, my first introduction to art glass was through stained glass. In 2004 I discovered fused glass and since then have been totally hooked! My first kiln “Artemis” now feels like a dear friend and she has been joined by “Aphrodite” and “Persephone” each kiln having a special use and it’s own quirks. Over the years I have studied and taught with some amazing glass artists in Canada and the US and have been humbled and inspired by glass artists from around the world.
My husband Lody and I lived in the Salmon Arm area from 1991 to 2017, when we decided to move to Vancouver Island, where we have both set up new studios, his for music mine for glass. Although it was difficult to leave the beautiful Shuswap Lake we have been overjoyed to experience the Salish Sea which offers up an ever changing and entirely different visual experience.
The technique I use in creating pieces is know as ‘warm glass’. Although there are times when I work with glass at 1700F in an open kiln, most of my work is created from flat and powdered glass and the kilns are the method of fusing and forming. Many pieces are fired multiple times, to degrees varying from 1250F to 1650F depending on the intended effect. Each piece is finished by employing a variety of cold working equipment such wet saws, wet belt sanders, grinders
​and sand blasting.
I enjoy interacting with each piece with its unique personality and quirks reminding me to be present. Opening
the kiln feels like a fresh snow or a warm balmy wind, even a storm sometimes and holds the promise
of delight or disappointment.
My work has appeared in a variety of galleries and art shows and it is my great pleasure to be part of the
​ wonderful Gallery Odin in Silver Star, BC Canada.