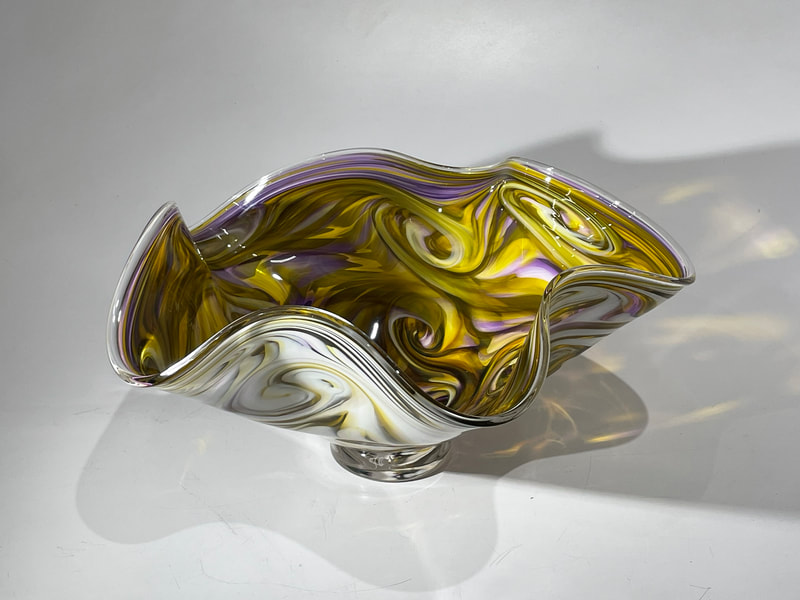 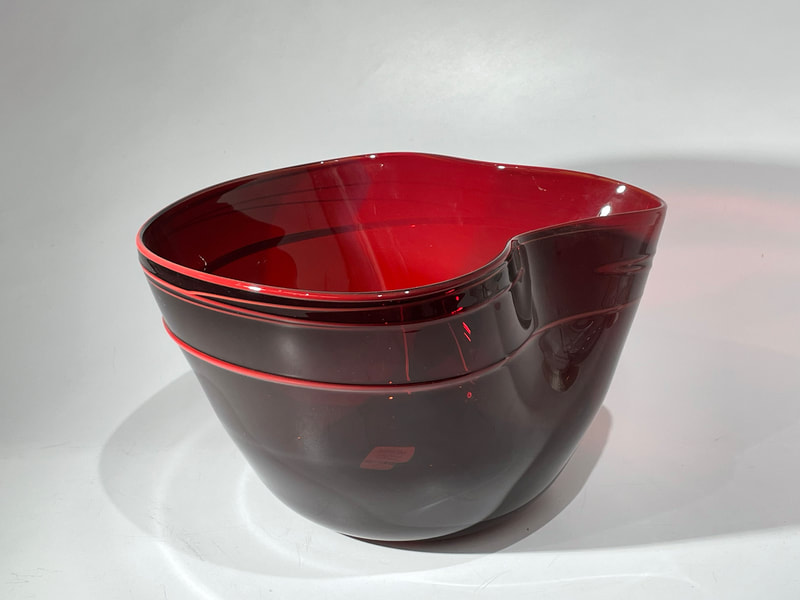 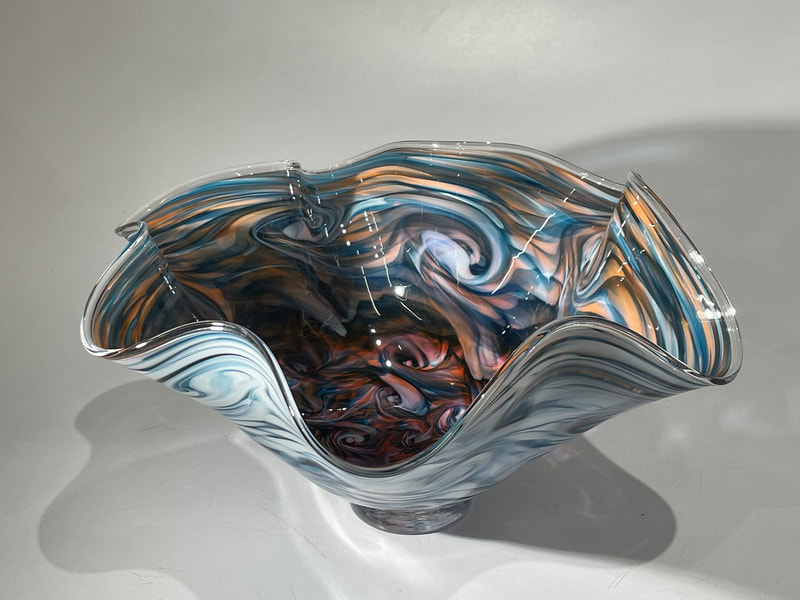 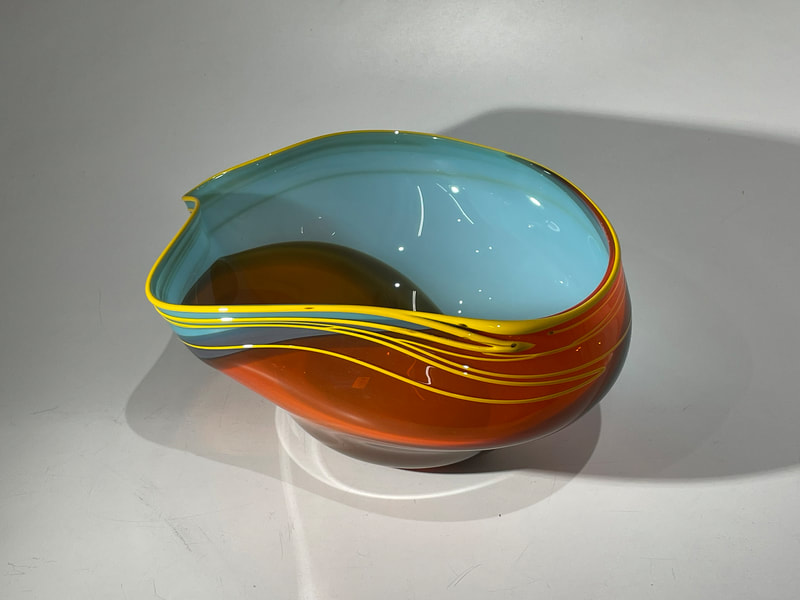 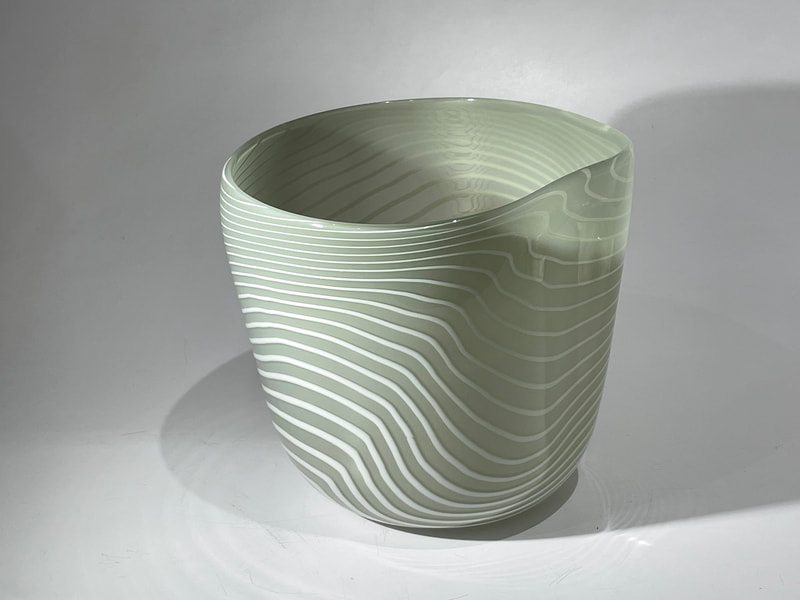 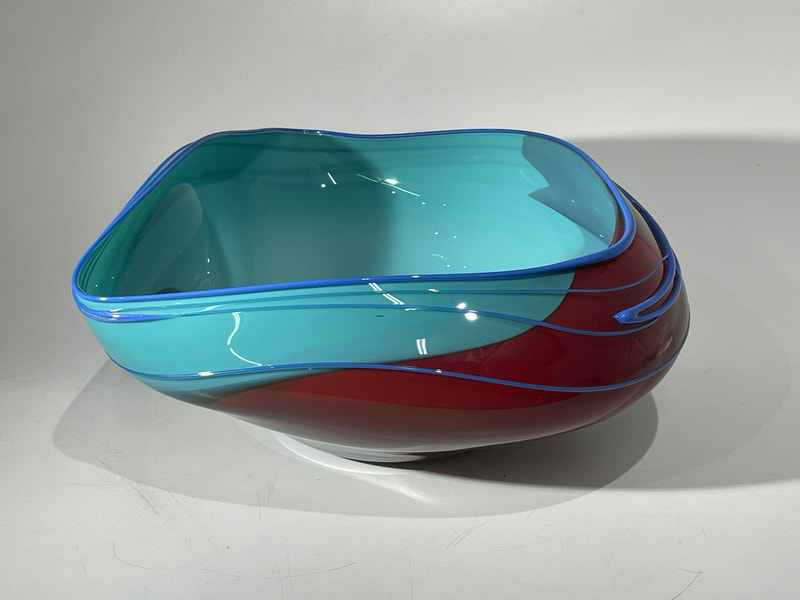 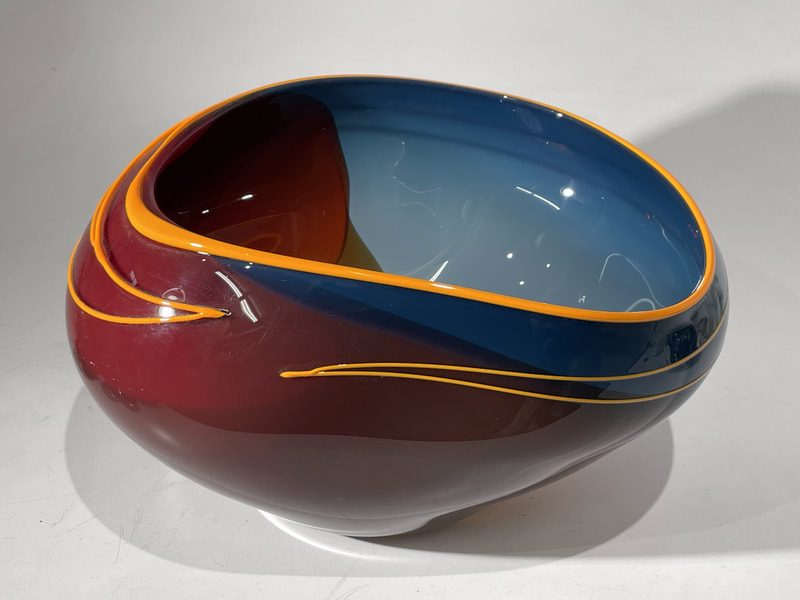 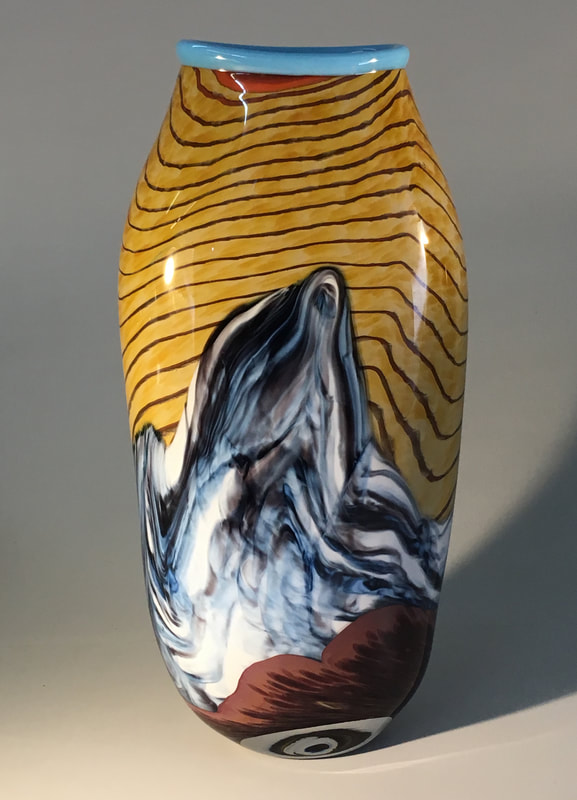 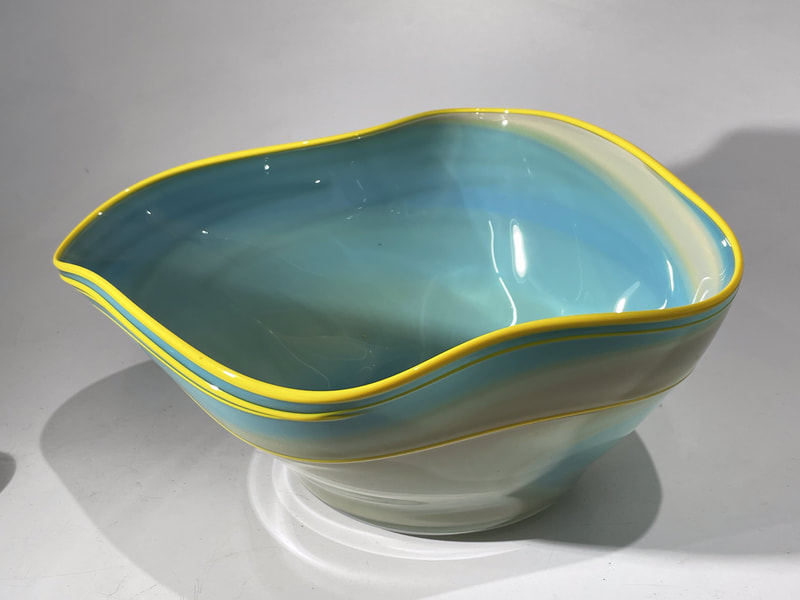 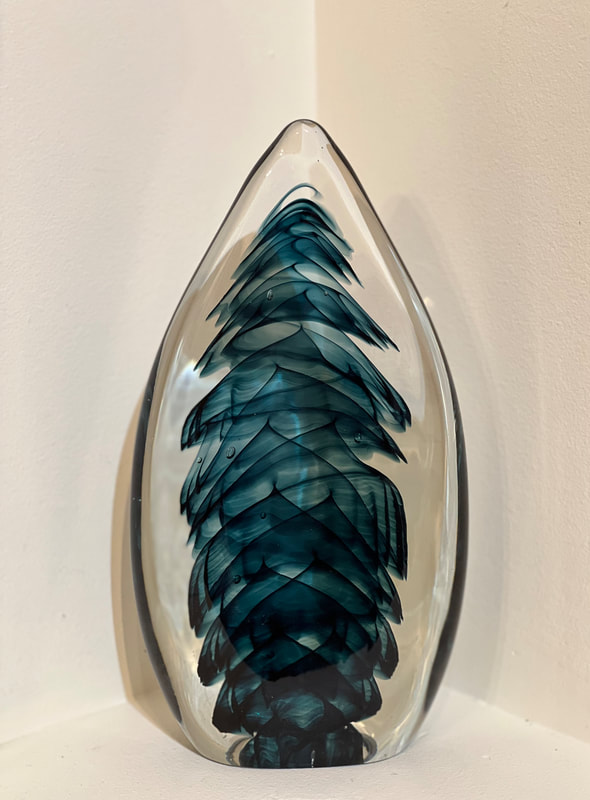 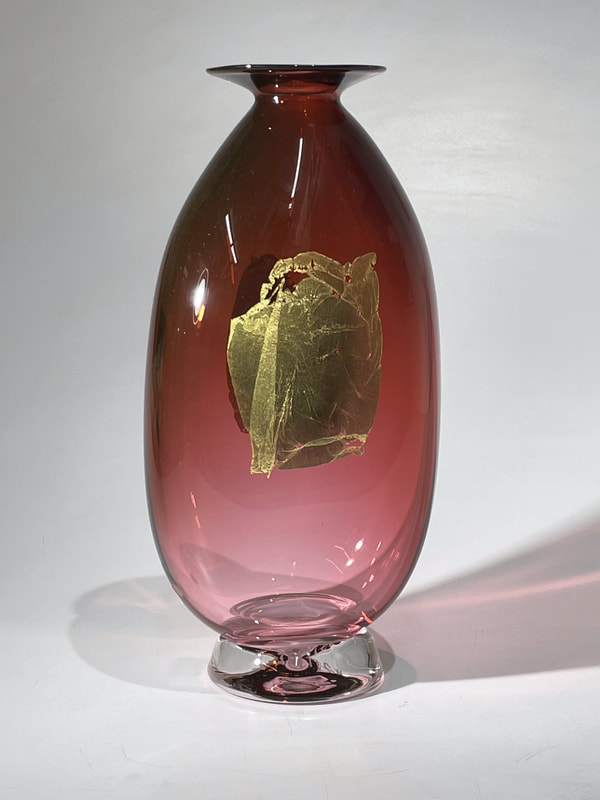 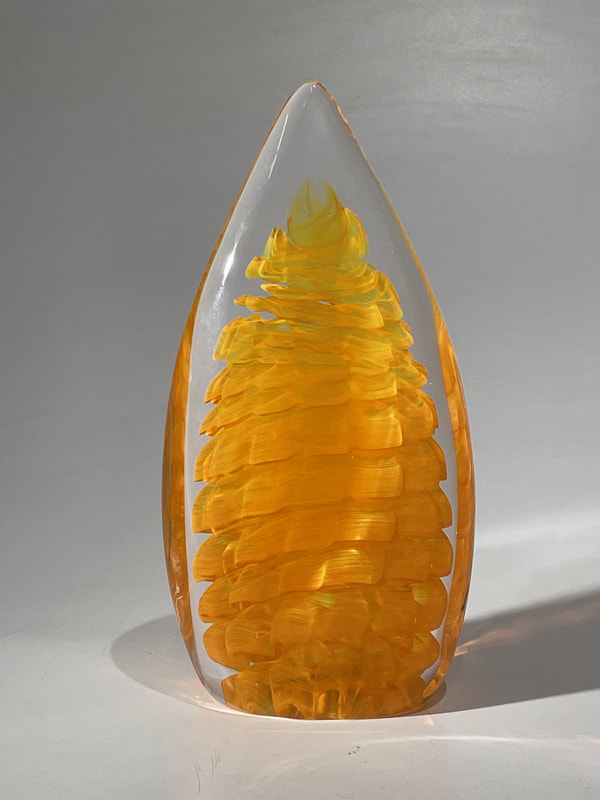 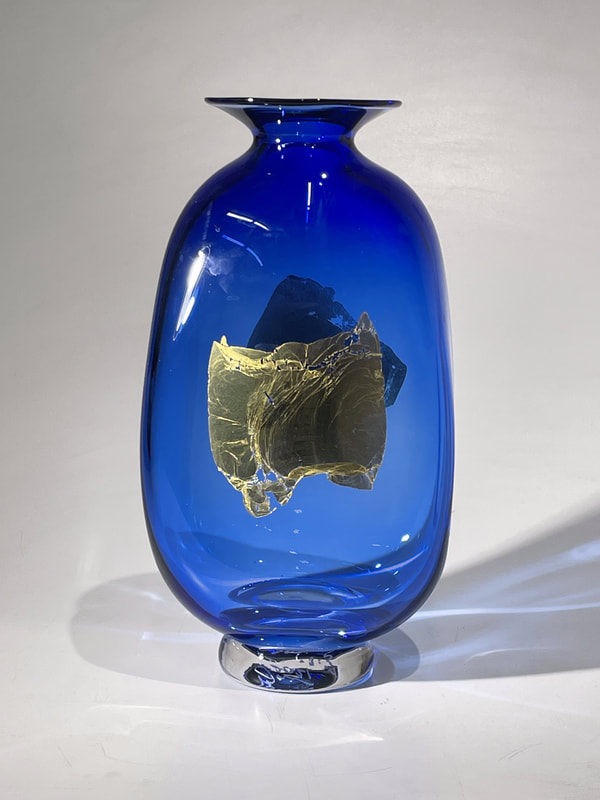 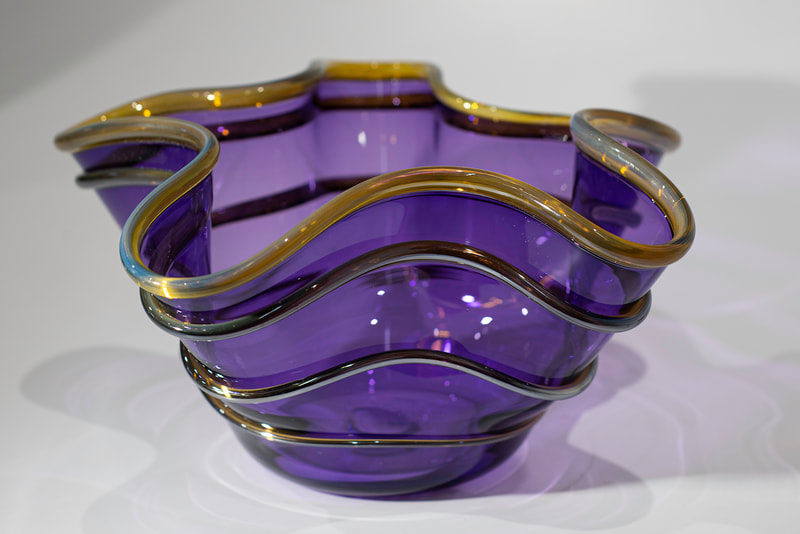 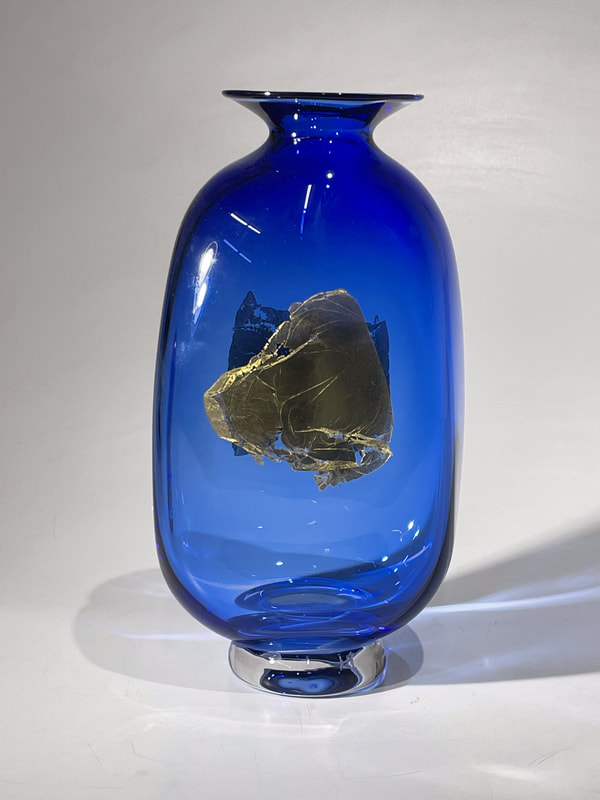 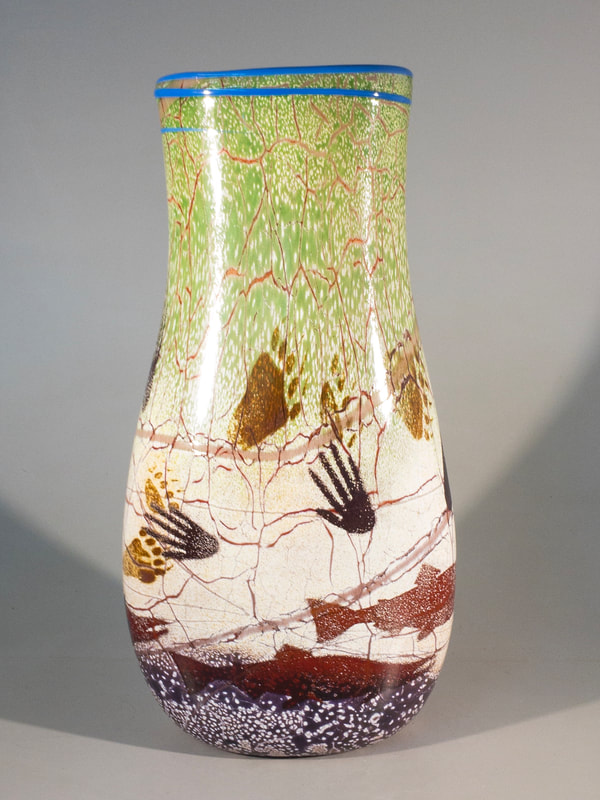 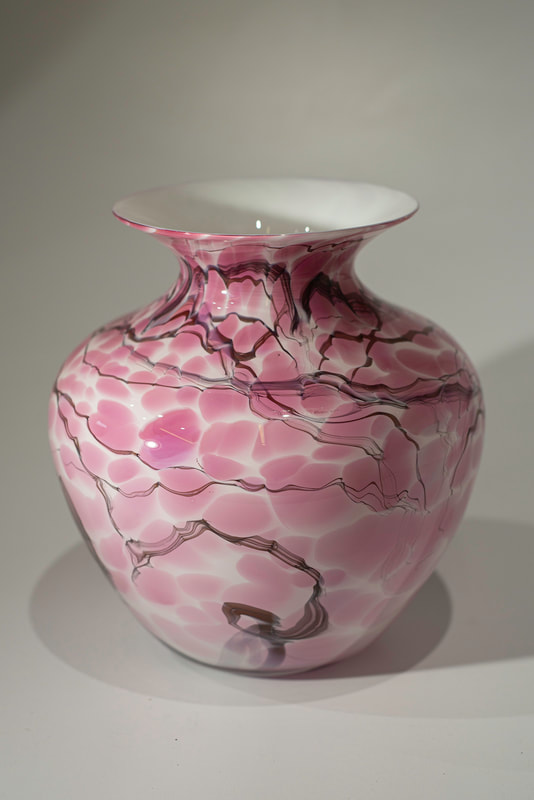 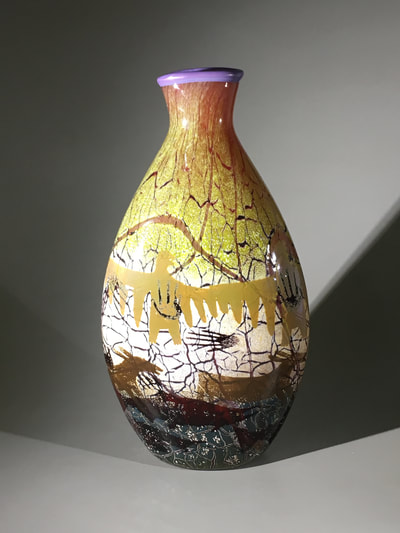 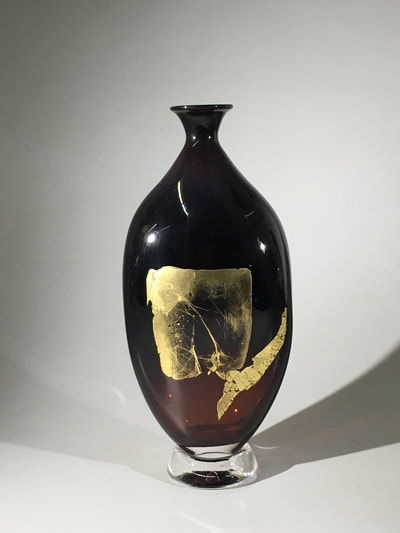 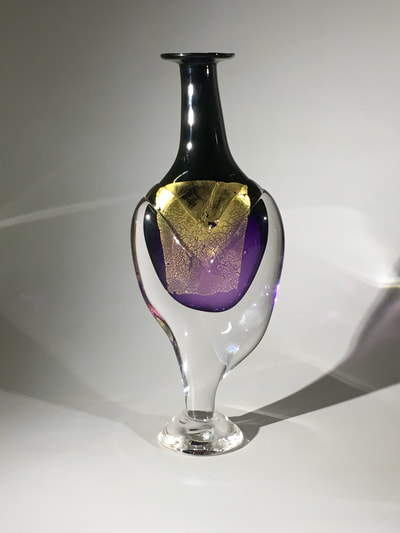 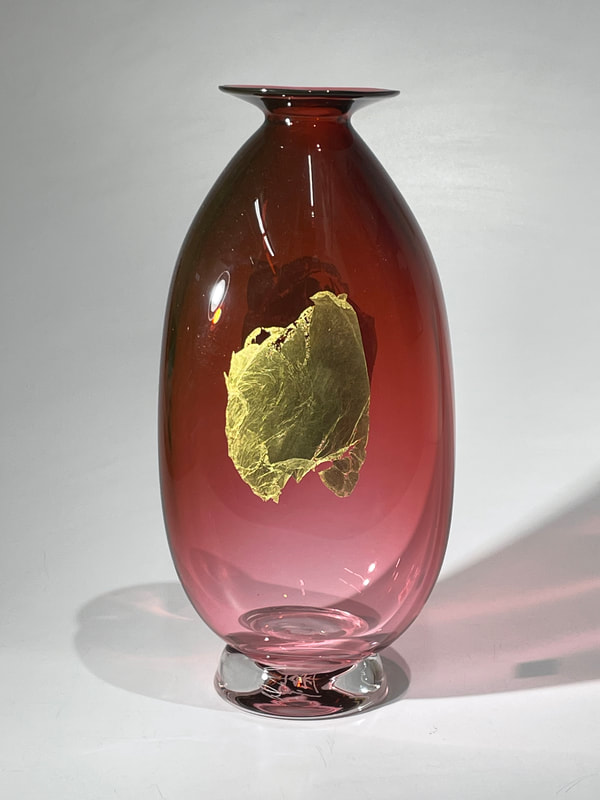 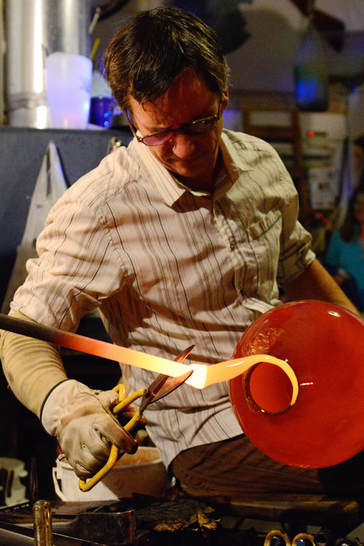 ﻿﻿﻿﻿​​Ryan Bavin was born in Invermere, BC, and has never really left! Growing up in the Columbia Valley has played an instrumental part in the development of Ryan and his art.

No matter what season, Ryan has always felt a great passion for being in and around the Columbia Valley.

Trained as a glassblower by his father, Pat, artistic expression has always been a part of everyday life. Ryan started apprenticing under his father at age 15 .  In 1996 he was given the opportunity to go to the Pilchuck Glass School in Stanwood, Washington. Since then he has returned to the school five times in such roles as teaching assistant and gaffer (lead glassblower). He has worked with internationally respected artists from Canada and around the world.

Ryan has now been working with glass for over 25 years. His work is in Corporate and Private collections worldwide, as well as the National Art Bank in Ottawa, Ontario.